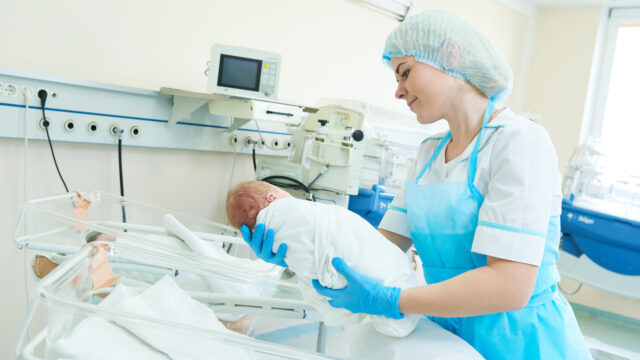 Medtech company Miris reports sales growth for Q3, continuing the positive trend from the first half of the year. Sales increased by as much as 133 per cent and the company is well on its way to profitability as the net loss was halved compared to the same quarter 2021. Miris’ CEO Camilla Myhre Sandberg commented on the report and talked about the prospects for the company’s market-approved instruments for analysing breast milk.

Uppsala-based company Miris develops and markets the Miris Human Milk Analyzer (Miris HMA) instrument, which is the only market-approved medical instrument in the world for the analysis of breast milk.

Miris reported an operating loss in the third quarter of 1.7 MSEK, and the company is well on its way to profitability as the net loss was halved compared to the same quarter last year (SEK -3.5 million). Operating cash flow during the period was -3.4 MSEK (-4.4 MSEK). The cash balance at the end of the quarter amounted to 5.1 MSEK (9.6 MSEK).

The company has sales in more than 50 countries, both directly through the company and through distributors. The company reported its best half-year so far in the H1 report for 2022  and the positive development is also evident for the third quarter where net sales increased by as much as 133 per cent to 5.2 MSEK, compared with 2.4 MSEK in Q3 2021.

During the quarter, sales took primarily place in the US, but the company also delivered several instruments in Europe. At the end of the period, Miris has a total of 79 instruments installed across 29 states, covering 31 per cent of US 32 milk banks and 7 per cent of the country’s 700 NICUs.

Miris also reports growth in sales of consumables, which increased by 36 per cent for the first nine months compared to the same period in 2021.

During the third quarter, Miris participated in conferences in the US and the Czech Republic. The company has also worked with installations and training of hospital staff on-site in the US as well as support and training for other customers remotely via the digital service Miris Studio.

The company has often participated in conferences aimed at neonatologists but has now broadened the focus to more segments of healthcare by attending conferences aimed at NICU nurses and lactation specialists, Miris’ sales manager Marie Ekholm told BioStock in an interview in October.

Miris also reports that the company will participate in conferences in the US, Europe and in the Middle East during Q4.

After the end of the period, Miris has been granted support from the Swedish Agency for Economic and Regional Growth in the form of an automation check of 150 TSEK to develop improved and sustainable processes.

To find out whether the company’s positive trend continues into the fourth quarter, BioStock contacted the company’s CEO Camilla Myhre Sandberg

Miris reports sales growth of 133 per cent in the third quarter compared to the previous year, what is the reason behind the increase?

– In the first place, it is about an increased interest and demand for our instrument for the analysis of breast milk. It is great to see this increase happening not only in the US but also on a global level. More and more care units are now choosing to implement breast milk analysis in their operations and they are showing their colleagues that this can be introduced as standard care in neonatal care units. We see the effect that customers who were previously not ready, now realise that they can introduce HMA into their care already today. We are getting closer to a situation where breast milk analysis is considered a standard care  in NICUs.

How have you dealt with the component shortage that prevails around the world?

– For a year now, we have had continuous work to secure components for Miris HMA and ensure the delivery of our two sample preparation instruments Miris Ultrasonic Processor and Miris Heater. Like most people, we need to look for components globally.

– I am extremely impressed with how Miris’ production team handles a challenging situation with continuous follow-up, creativity and perseverance. As a result, we can deliver all orders in 2022 without delays. We are now continuing the work in the same way to ensure deliveries in the coming years.

The Q3 report shows that you have a cash position of just over SEK 5.1 million, what can you say about the financial planning going forward?

– We have a firm plan; We expect a continued increase in sales and believe that combined with our cash will enable us to continue the company’s operations and develop further over the next 12 months. We also have an overdraft facility of SEK 5 million as a buffer. With the difficult macroeconomic and financial situation, we have shifted the pace of next-generation analysis instruments to ensure that we keep costs at a level we can manage. However, although the pace has slowed down, I would like to point out that we are making important progress in our development and feel that we have a good plan ahead..

Finally, what milestones do you expect Miris to reach in the coming period?

– Continued sales growth and continued improvement in operating margin are definitely the most important milestones for next year. 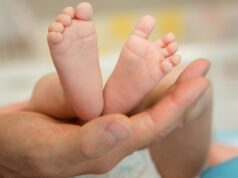 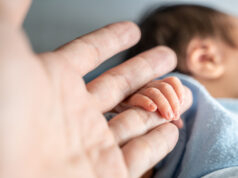 Miris boosts activity in the US and EU