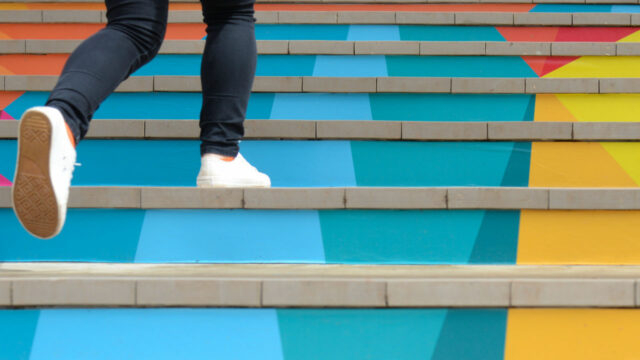 In Lipum’s quarterly report, CEO Einar Pontén says that more is going on at the company than ever before. Their drug candidate SOL-116 recently moved into clinical phase, the largest milestone to date for the Umeå-based development company. A one-year study is now underway to confirm the candidate’s safety and tolerability. BioStock contacted Pontén for a comment on the quarterly report and the transition to clinical stage.

Lipum is a biotech company that develops a drug candidate, SOL-116, for the treatment of rheumatoid arthritis (RA) and other chronic inflammatory diseases. SOL-116 is an antibody that blocks Bile Sale-Stimulated Lipase, a protein involved in the inflammatory process.

Taking the step into clinic with SOL-116

At the end of last week, the company released its report for the third quarter of 2022, a period marked by preparations for a clinical phase I trial with the antibody treatment. The company has worked out final versions of the trial protocol, a so-called Investigators Brochure (IB) and a so-called Investigational Medicinal Product Dossier (IMPD), which made it possible to submit the trial application to the Medical Products Agency in the Netherlands in August. After review, Lipum was given green light in September to start the phase I study.

In this context, it is far from all drug development projects that manage to cross the threshold from preclinical studies into the clinical stage. Many projects fail during the final toxicology studies.

The approval of Lipum’s clinical trial application confirms the development work that the company has done so far and has also increased interest in the project.

The main purpose of the current study is to show that SOL-116 is safe and well tolerated in humans. The double-blind, randomised and placebo-controlled study will include six groups of healthy volunteers. On top of that, a group of eight patients with RA will participate in the study. in addition to safety data, Lipum hopes to get exploratory results that can guide future studies with the candidate, which is something they are already preparing for.

Lipum assesses that the phase I study will last for about a year, from the start to the final report. At the same time, the company will intensify the preclinical development work to deepen the understanding of SOL-116’s mechanism of action and investigate more indications, for example through collaborations with universities.

It has required extensive and resource-intensive work to bring SOL-116 to the clinical phase. A total of 150 MSEK has been invested in the development of the antibody, preclinical studies, toxicology and safety studies and manufacturing.

Ensuring that there is additional funding in place is of course important for the phase I study. In October, Lipum carried out a share issue of 39 MSEK directed to both new investors and existing owners, such as Flerie Invest. It is worth pointing out that the issue was carried out without any discount, a sign of strength in an otherwise cold capital market. One of the new owners is Professor Torgny Stigbrand who expressed his thoughts on the project in an interview with BioStock:

»Although I have not been directly involved in the discovery itself, I think it is fun to be able to support Lipum’s development of SOL-116. Lipum has shown pictures from animal studies that for me are very convincing. I believe in Lipum’s idea and have therefore chosen to invest in the company«

BioStock contacted Lipum’s CEO Einar Pontén to learn more about how he sees the quarter and the important milestone passed during the autumn.

First, how would you describe the past quarter?

– It has been a very eventful period with progress according to plan. We knew that there was a possibility that the authority in Holland would approve the clinical trial application quickly and it was of course nice that it turned out that way.

– Then, of course, you cannot know in advance that the pieces of the puzzle will come into place exactly as intended. But there were good conditions for it since the application process and development plan were extensively prepared.

»It has been a very eventful period with progress according to plan. We knew that there was a possibility that the authority in Holland would approve the clinical trial application quickly and it was of course nice that it turned out that way«

You have received approval for and now also initiated the clinical study with SOL-116. What does it mean for Lipum that you have managed to pass such an important milestone?

– First, it is proof that we have done solid work and documented our product and the scientific basis well. Another effect is that we can now free up more resources to intensify the preclinical work to study more indications and deepen the understanding of the mechanism of action. Our strategy is, of course, to exploit the SOL-116 asset.

In the report, you describe a growing interest in your project in connection with the step into the clinical phase. Can you see anything about what kind of interest you have received?

– That is true, we have noticed a clear increase in interest in Lipum and our development from potential partners in the pharmaceutical industry. Our approach to the treatment of chronic inflammatory diseases simply becomes more concrete as we enter the clinical phase. The interest takes various forms and the discussions with potential partners have included everything from good advice to clear recommendations. There is a win-win in this type of dialogue, as they get a better insight into our development while we learn more about the type of results and studies that are in demand. Of course, the fact that we have a completely new target molecule makes many interested.

»We have noticed a clear increase in interest in Lipum and our development from potential partners in the pharmaceutical industry. Our approach to the treatment of chronic inflammatory diseases simply becomes more concrete as we enter the clinical phase« 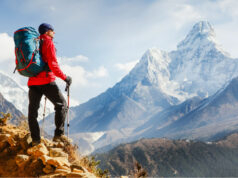 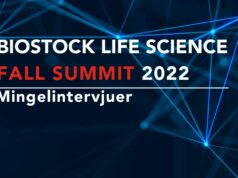