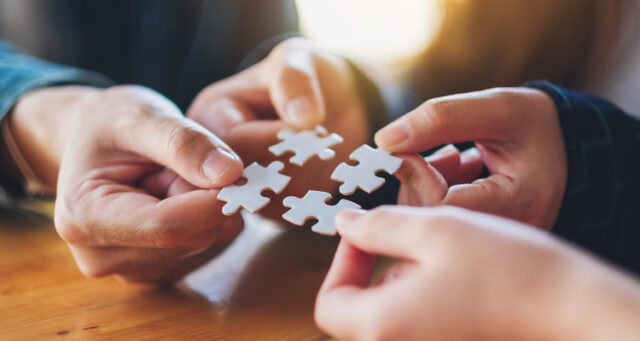 Huddinge-based Sprint Bioscience has a long-standing collaboration with Associate Professor Julian Walfridsson to find new target proteins that may be relevant in the treatment of acute myeloid leukemia. Last autumn, the project was awarded a research grant of 2.5 MSEK and now the collaboration is further expanded.

The expanded collaboration is another step in Sprint Bioscience’s efforts to broaden the project portfolio, which at the time of writing consists of six programs. The company’s strategy is to identify proteins that have been shown to have an important role to play in various cancer indications and then quickly build molecules that effectively inhibit these proteins and thus create new innovative cancer drug programs. The idea is to reach licensing agreements with partners at an early stage, which takes them through the later development stages and onwards to the market. Building a broad portfolio, the company creates many parallel revenue opportunities.

Sprint Bioscience recently released its report for the first quarter of 2022, in which it became clear that the focus for the company right now is on expanding the portfolio with more programs. Read more in a recent BioStock’s interview with CEO Erik Kinnman here.

In collaboration with Associate Professor Julian Walfridsson and his company NeoTargets, Sprint Bioscience has developed a new method to make it easier to find new target proteins. Last autumn, the project was awarded a research grant from the Swedish Foundation for Strategic Research of 2.5 MSEK, something you can read more about here. Initially, the focus has been on method development and the collaboration is now being scaled up to identify proteins relevant for the treatment of acute myeloid leukemia (AML). The method is not specific to AML but can be applied generally to indications in cancer.

The agreement gives Sprint Bioscience the right to choose

As for the target proteins that Sprint Bioscience choose not to take further, NeoTargets can proceed with in-house development. Within the framework of the agreement, the companies will receive part of the revenue from each company’s license transactions.

In a comment on the expanded collaboration Sprint Bioscience’s CEO Erik Kinnman writes:

»We are very happy to take the next step in the collaboration with Walfridsson. Through the collaboration, we gain access to more highly interesting target proteins that can help us accelerate the build-up of our portfolio of cancer drug programs. As our portfolio grows, we build value, create additional revenue opportunities, and get even better output from our FBDD platform.«