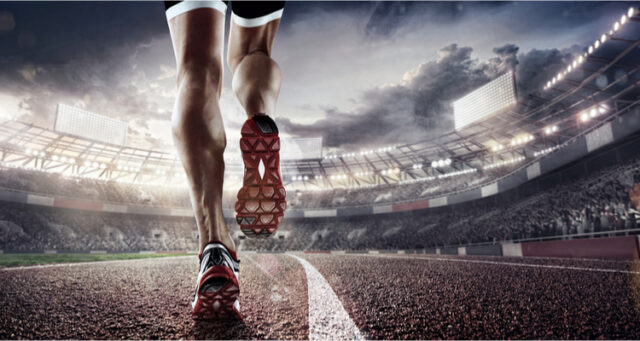 2022 looks to be an eventful year for Lund-based Respiratorius, which released its report for the fourth quarter on Tuesday. The company has started the PK study with the new formulation of VAL001, while announcing a new capital injection and plans to spin off its respiratory project. BioStock contacted the company’s CEO Johan Drott to dig a little deeper into the quarterly report and get his view on the interesting situation the company is in at the moment.

The biotech company Respiratorius‘ longest-running development project VAL001 is being developed as a combination treatment together with R-CHOP, for the treatment of diffuse large cell B-cell lymphoma (DLBCL). VAL001 is currently being prepared for phase III studies and the company is now fully focused on trying to find a partner for the project who can advance it further in development.

Respiratorius intensified work last year on a new formulation of VAL001 aiming to increase the value of the project. Although previous studies with the candidate have shown excellent effect, the company has lacked a product that is adapted to the new use case, which has given some uncertainty about pricing in relation to generics. The company hopes that those question marks will be straightened out with the new formulation, which combines an immediate release and extended release of sodium valproate.

Earlier this week, the company announced that the first subjects had been dosed in a pharmacokinetic study that is expected to last into the second quarter, with a preliminary reading after the first part of the study already in Q1. Those results will be an important piece of the puzzle as Respiratorius now intensifies its efforts to get a partnership deal for the project.

In other words, a potential deal is getting closer for VAL001, which for Respiratorius means it is time to separate their two development projects. Being developed towards completely different indications with widely differing mechanisms of action, they also are predicted to have different future needs in terms of recourses. Therefore, the company is preparing for a Lex Asea distribution of RCD405, which means that the project is put into its own company to be distributed to Respiratorius’ shareholders and then listed on the Spotlight Stock Market.

RCD405 is being developed for the treatment of COPD and severe asthma, and one of last year’s milestones was when the company entered into a collaboration with Iconovo with the aim of developing an inhalation formulation of the drug candidate. The latest development in the project is that formulation of the active substance has begun, which means the collaboration with Iconovo is now entering the next phase. In parallel, an extensive toxicological study is ongoing, an important activity in the preparation for the clinical development stage.

You can read more about the RCD405 project here.

Respiratorius got a real kick-start on 2022, and BioStock took the opportunity to ask the company’s CEO Johan Drott a few questions in connection with the quarterly report.

First of all, there is a lot going on in the company right now. How would you describe your 2021 and the events that have led to you standing where you stand today?

If we look more specifically at VAL001, given everything that is going on in the company at the moment. Could it be that you have already found a partner who is awaiting results from the PK study just as eagerly as you do?

– It is possible that some are awaiting the results with great interest. We are also preparing a renewed effort to promote the project where we now believe we have an even better offer from before.

If we look a little on the financial side, we can see increased costs compared to last year, which one might expect given the recruitments made during the year. What is your take on the cost situation in the company going forward?

– Both the toxicological studies for RCD405 and the pharmacokinetic study for VAL001 have been initiated, both of which are major investments. We can therefore expect increased costs in the first half of the year.

You have announced a new share issue of 45 MSEK for the continued financing of both VAL001 and RCD405. What does the capital requirement look like in the two projects if we look at the longer term?

– With the plans that are in place now, we will focus on a sale of VAL001, i.e., with limited additional capital needs. After the spin-off, RCD405 will have secured funding for 12 months, which shall be sufficient at least until the initiation of clinical development. This reflects the background to the proposed division.

If we look at the development, what will be the important activities to keep track of in the year to come?

– On the one hand, it is the financing and therefore the decisions at the Extraordinary General Meeting on 14 March. Decisions shall also be taken to enable the spinn off.

– The pharmacokinetic study for VAL001 has been initiated and will be completed in the first half of 2022.

– For RCD405, the toxicology studies are initiated and will extend throughout the year. In parallel with these studies, development work is ongoing on the formulation for the initial clinical study.

– For both projects, patent applications are in advanced approval processes in most countries.