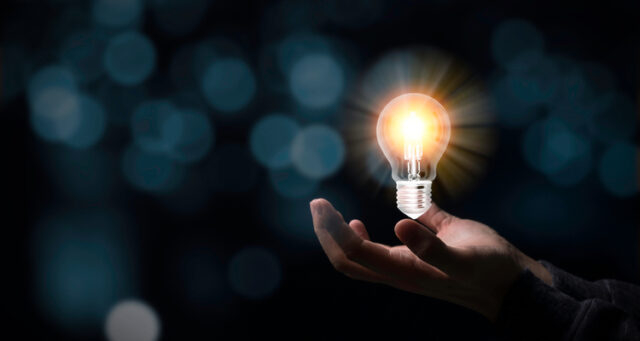 With Cereno Scientific’s lead programme CS1 currently in phase II, the company is working towards future-proofing its commercial positioning. Throughout 2021, the biotech company has seen its patent portfolio for CS1 grow to cover most major global markets with the first two patent families. Last week, Cereno announced receiving its first patent in the third patent family for CS1.

Cereno Scientific‘s journey to market with CS1, a drug aimed at treating a wide range of cardiovascular diseases (CVDs), continues to reach new milestones. This year, in addition to initiating the phase II with pulmonary arterial hypertension (PAH) patients, the company has continued to solidify its IPR (Intellectual Property Rights) around CS1.

First patent awarded in third family of patents for CS1

Throughout the year, Cereno has managed to secure patent protection for CS1 with its first two patent families in most major global markets, including the US, Japan, Canada, Australia, Russia and 15 European countries. This week the company has announced being granted IPR protection for the third family of patents associated with CS1 in the Russian market. The patent, titled Delayed release pharmaceutical formulations comprising valproic acid and uses thereof, will be valid through 2037, with the possibility of a patent extension of additional five years.

Cereno’s CEO Sten R Sörensen was pleased with the news:

»It is great to see our continuous work in securing IPR for our assets paying off with additional patent protection for CS1 in the Russian market.«

»Having a comprehensive and strong IPR portfolio is key to protecting the significant investment involved in developing and launching new drugs. We are therefore pleased to expand our extensive patent protection to the third patent family for CS1.«

Increasing value for the company

For pharma and biotech companies, a stronger IPR translates to better protection of the technology (methods, compounds, formulations, etc.) used in the development of their pharmaceutical products, and, therefore, a stronger position in the market once their products are approved by regulators. Thus, the expansion of Cereno’s patent portfolio for CS1, with now three patent families being recognised by the authorities, is a significant long-term value driver for the company.