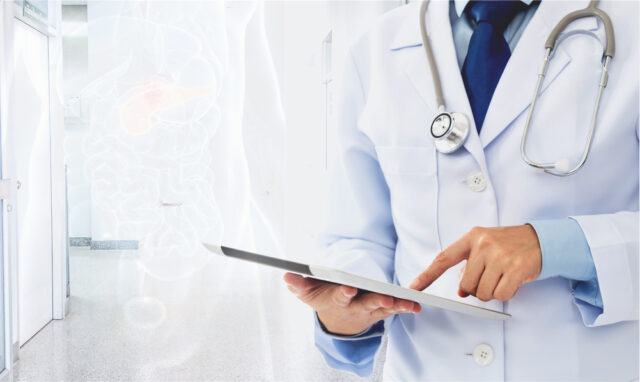 The burden of pancreatic cancer is on the rise, as it’s set to become the second deadliest type of cancer within the next few years. The disease is difficult to diagnose in the early stages, thus, once diagnosed, attempts to treat it become mostly futile. 2cureX believe their flagship cancer therapy predictor, IndiTreat, could help reduce the pancreatic cancer burden. BioStock takes a closer look.
Pancreatic cancer is not a particularly common form of cancer, ranking number 12 in a list of most common cancers; however, it is still one of the most feared, and is often called a “silent killer.” In 97 per cent of cases, a pancreatic cancer diagnosis means death is no more than five years away, and in 50 per cent of cases, death is certain within six months. Because the pancreas is so deep within the cavities of the body, early screening of the tissue delivers poor results, and early symptoms are dismissed as too vague or representing a more common, non-malignant ailment.
It’s the third deadliest type of cancer after colorectal cancer (CRC) and lung/bronchial cancer and is expected to surpass colorectal cancer in the US in 2020. In the EU, a similar story can be told, as it currently ranks fourth after lung/bronchial, colorectal and breast cancer, but is expected to come in second within the next two to ten years. This is a reverse trend compared to other deadly cancers that are seeing death rates drop – experts pin the blame primarily on the lack of proper screening technology and lack of effective treatments within pancreatic cancer.

»Pancreatic cancer is a devastating disease. Too many patients are diagnosed in an advanced stage and we need a breakthrough in the medical treatment. Besides, we are short of tools to predict the efficacy on the individual patient of the drugs we already have. The consequence is that patients often struggle with severe side effects of ineffective treatment« — Henrik Harling, CMO at 2cureX

For more facts on pancreatic cancer, follow this link.

have developed a patented technology, currently being tested in clinical trials for colorectal cancer, able to predict the best treatment for some of the most common types of cancer. This allows for the individualization of cancer treatment – something physicians have been demanding for years, since the disease affects each patient differently.
IndiTreat works by generating thousands of 3D micro tumours from a small patient sample. The microtumours look and function almost exactly like those of the patients, and they are challenged with a wide array of approved cancer drugs or combination thereof to see which drug or combination is the most effective against each microtumour. Based on the results of the challenge, a selection of the most suitable treatment(s) for each patient can be made.

This type of technology could prove to be pivotal in a situation where a late diagnosis requires the most urgent and the best possible treatment. However, in these situations, when there is typically little time to test specific therapeutic agents, a powerful cocktail of drugs is given instead, one so powerful that it usually causes more harm than good.
Pancreatic cancer fits that description well, and 2cureX believe they can capitalize on the opportunity to decrease the burden of this disease with IndiTreat.

This week, 2cureX announced they had enrolled the first seven patients to take part in clinical trials testing IndiTreat’s ability to identify new treatments against metastatic pancreatic cancer. This is on track with the company’s plan to enrol a total of 30 patients by December 2020.

»It is our hope that the IndiTreat test can identify the drug or drug combination that can prolong survival and ensure each patient an acceptable quality of life. The biggest win will be if the test can identify the medical treatment which alone or in combination with radiotherapy may shrink a tumor so much that surgery becomes possible. This scenario will greatly improve the outlook for these patients«

The clinical trial, which received approval in November last year, will be run in collaboration with 2cureX’s clinical partner, Vejle University Hospital.

2cureX have already reported positive results from the first clinical trial in colorectal cancer in February. Not only do those results clear a path for IndiTreat market launch later this year or early in 2020, but they give the company plenty of confidence to broaden the use of IndiTreat by expanding focus from late stage CRC to pre-cancerous colon adenomas, and by pursuing new clinical trials, such as the one in pancreatic cancer.
The content of BioStock’s news and analyses is independent but the work of BioStock is to a certain degree financed by life science companies. The above article concerns a company from which BioStock has received financing.
[et_bloom_inline optin_id=”optin_4″] 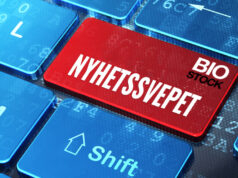 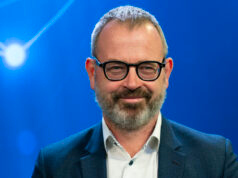