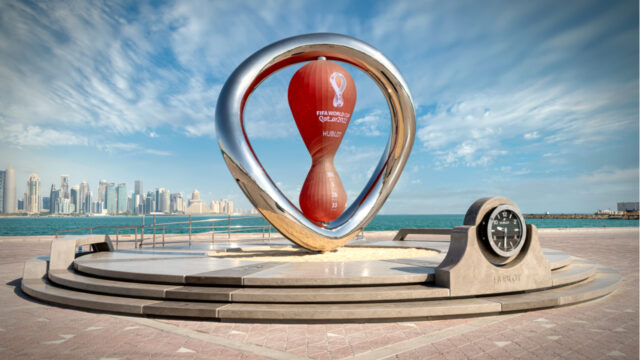 The knockout stages of the 2022 FIFA World Cup are underway, yet the controversy around the treatment of concussions at the tournament has been swirling since the opening group stages. Despite an early exit for the Welsh team from the tournament, their medical team took important steps during the campaign to protect their players. Thanks to a partnership between the Football Association of Wales and Swedish MedTech company PolarCool, Welsh players had access to PolarCool’s PolarCap System – a medical cooling device intended to reduce concussion symptoms and improve recovery after a head injury.

The FIFA World Cup is one of the most viewed sporting events worldwide, attracting more than 3 billion viewers every four years. Despite increased awareness around concussions in football and updated concussion protocols at major tournaments, the management of concussion incidents at the World Cup continues to be debated. According to a study published in JAMA Neurology after the 2018 World Cup, more than 63 percent of players who showed two or more concussion symptoms did not get a proper medical evaluation.

Concussions still a major issue at the World Cup

For the 2022 tournament, FIFA officials promised to have head injuries high on their list of priorities, putting more focus on concussion management and treatment to protect players. However, during game two, between Iran and England, controversy ensued when Iran’s medical staff let their goalkeeper continue playing after being involved in a heavy head-on-head collision. The goalkeeper had to be stretchered off the field and replaced a few minutes later after showing signs of dizziness and disorientation – typical concussion symptoms.

FIFA encourages all team doctors to remove a player from the match or training session and assess and treat them appropriately after a head injury. According to the association, the ultimate responsibility in terms of concussion diagnosis and management lies with the relevant team doctor.

However, not all teams are equipped with appropriate concussion treatment equipment, mainly because, until recently, none were available. Swedish MedTech company PolarCool has been working to change that, with the development of their portable brain-cooling device PolarCap.

The PolarCap System is a clinically proven treatment for concussions and consists of a portable cooling unit, a silicone headcap and an isolating neoprene cover. PolarCap’s intended use is to quickly reduce the exercise-induced elevated brain temperature that athletes experience when participating in sports. The purpose is to prevent or limit long-term cognitive impairment after brain trauma and improve recovery.

The treatment results in improved recovery, as shown by a recently published 5-year clinical study conducted in collaboration with Lund University and the Swedish Hockey League (SHL). The median return to play for players treated with PolarCap was nine days, compared to 13 days for untreated players. The reduced number of days to return to the pitch can make a big difference during a major tournament like the World Cup, especially for teams reaching the knockout stages where the stakes are high.

The study also found that long-term absence (three weeks or more) was greatly reduced among treated players, by almost 80 per cent. To learn more about the importance of this study, watch this BioStock interview with PolarCool’s CEO Erik Andersson.

These results haven’t gone unnoticed, and the Welsh National Team team decided to adopt PolarCap for the tournament in the unfortunate event that one of their players should suffer an injury to the head while playing at the highest competitive level on the global stage.

This indeed happened during the team’s final group-stage match against England. PolarCap was immediately called into action by the Welsh medical team following a suspected concussion to Neco Williams, who suffered a blow to the head by blocking a powerful shot from Marcus Rashford. Upon removal from the field, after an assessment, the medical team treated Williams with PolarCap for the recommended treatment time of 45 minutes, with the goal of reducing his exercise-induced brain temperature to relieve symptoms and potential long-term effects.

Through a one-year agreement between PolarCool and the Football Association of Wales (FAW), the FAW Women’s team and Junior teams will also have access to the device following the World Cup. Thus, the medical team will continue to use PolarCap in situations similar to that of the concussion suffered by Neco Williams.

The partnership is yet another important strategic step for the company into the international football market. The company’s CEO Erik Andersson was delighted with the deal:

»The Welsh Football Association’s medical department sees the benefits of providing the product to its men’s team during the World Cup. It is a great recognition for us and shows the importance of having PolarCap in place to alleviate the effect of brain injuries in football.«

The deal provides the Welsh team with the latest medical equipment to protect its players after serious head injuries. The hope is that more teams will follow suit in taking concussion treatment for their players more seriously. 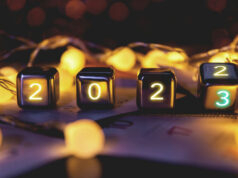 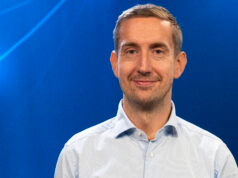 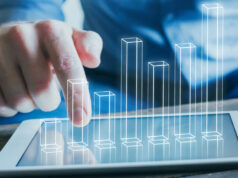