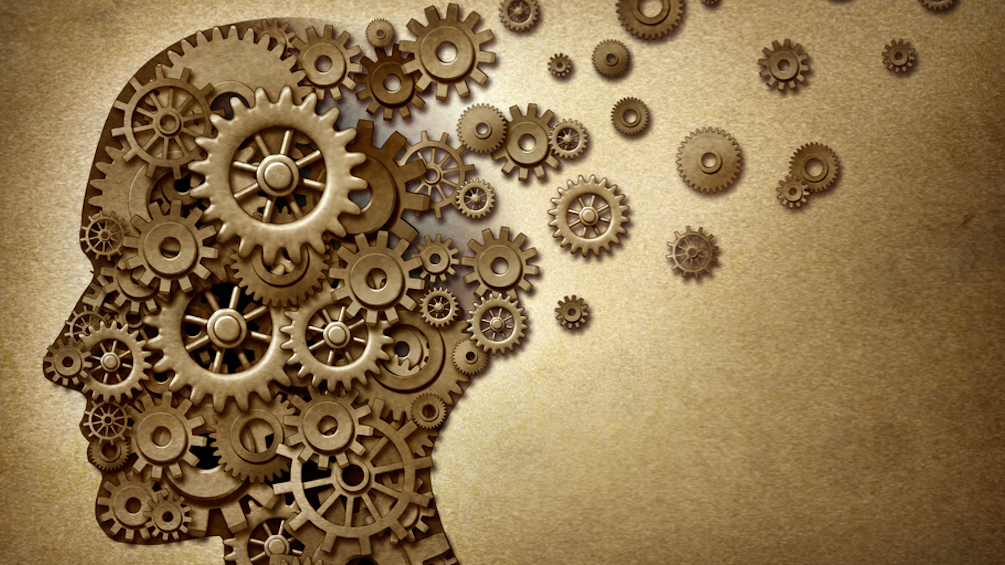 Neurodegeneration is a global societal crisis, affecting an increased number of people each year. Despite decades of research, effective therapeutic treatments for diseases like Alzheimer’s and Parkinson’s are still lacking, forcing biotech and pharma companies to pursue an out-of-the-box approach. One of these is Gabather, a Swedish biotech developing drugs based on selective GABAA receptor modulation – involved in a wide array of neurological disorders, including Alzheimer’s disease. To learn more about the company’s pipeline and plans for 2023, BioStock spoke with CEO Michael-Robin Witt.

Diseases of the central nervous system (CNS) represent a major burden, not only on patients and their loved ones, but on society as a whole. Neurodegenerative diseases are a rapidly growing concern, as their incidence keeps rising due mainly to an increasingly aging population.

Alzheimer’s disease (AD) is the most common form of dementia and the most devastating neurodegenerative disease. It is progressive, meaning that symptoms get worse over time, leading to a shortened life expectancy, enormous emotional pain to the patients and their loved ones, and to a huge rise in healthcare costs. The pathophysiology is characterised by the loss of function, and eventual death of brain cells that control memory and cognition.

The challenge in balancing neurotransmitters

Unlike most of the cells in our body, neurons seldom regenerate once injured. This makes neurodegenerative diseases or brain and spinal cord injuries extremely challenging to treat, much less cure. In fact, very few therapeutic treatments exist, and those that do only temporarily alleviate some of the worst symptoms.

Chemicals called neurotransmitters play a key role in making sure the electrical signals between the brain cells function correctly. Any imbalance in these chemicals can lead to serious deficits in bodily functions and/or behaviour, which is what happens during not only a disease like AD, but also in other neuropsychiatric disorders like schizophrenia or major depression, just to name a few of the most common.

In the Nordic region, one of the pharma companies developing new CNS disease treatments is Gabather. The Stockholm based company, listed on the First North Growth Market, was founded in 2014 based on 10 years of research at Lund University and University of Copenhagen.

The company’s main focus is on the development of highly potent and selective small molecules that target the GABAA receptor system, which is the principal inhibitory receptor system in the mammalian brain, with gamma aminobutyric acid (GABA) as its natural ligand. This is where the name of the company originates – an abbreviated form of GABA Therapeutics.

A GABA imbalance is known for playing a key role in several psychiatric disorders like mood disorders, anxiety, and schizophrenia, and this is what Gabather’s current drug pipeline is targeting. However, the neurotransmitter also plays a major role in AD. In fact, while memory loss is the most common symptom of this neurodegenerative disorder, mood imbalances are another common symptom. Thus, the company’s lead candidate GT-002, could be a potential contender for an AD treatment.

The drug is currently being evaluated in a phase I clinical trial where it is undergoing a so-called target engagement study (TES) meant to show how GT-002 modulates brain activity and where in the brain this modulation takes place. The aim for this double-blind, placebo-controlled study is to measure GT-002’s interaction with the GABAA receptor in healthy volunteers using both electroencephalography (EEG) and functional magnetic resonance imaging (fMRI).

EEG records the electrical activity in the brain that indicates communications between brain cells. Meanwhile, fMRI measures brain activity by detecting changes in blood flow. The two techniques complement each other since EEG measures the temporal response of brain activity, while fMRI measures the spatial response, thus giving more detail about where the activity comes from. While technically challenging, Gabather is able to run both tests simultaneously, giving a “window into the brain,” as Gabather’s CEO Michael-Robin Witt put it in a recent interview with BioStock.

CEO comments on expectations for 2023

Gabather is continuing on its journey to reach the goal of developing treatments to reverse the neurochemical imbalance in the brains of patients suffering from, not only mood disorders, but neurodegenerative diseases as well. The company has strong patent protection for two compound groups as well as a very broad protection of all aspects of the clinical candidate GT-002.

With 2022 nearing the end, BioStock reached out to Gabather’s CEO Michael-Robin Witt to learn more about GT-002’s potential in AD and what the company has in store for 2023.

Michael-Robin, how could GT-002 make an impact in Alzheimer’s disease?

– There still is considerable room for improvement in the enhancement of cognition in diseases such as Alzheimer’s disease – we hope that the effects in preclinical models can translate into an improvement of memory and learning in patients treated with GT-002.

What can you tell us about the techniques that you are using in the Target Engagement Study – EEG and fMRI, for example?

What information will you gather from these techniques and how will it be put to good use for GT-002’s future development and the development of other candidates in Gabather’s pipeline?

– The results will be an answer to the question: how and where in the brain do we see a modulation (or regulation) upon treatment with GT-002? How long after the oral administration of our candidate – and how long will the effect last?

Developing a treatment for Alzheimer’s has been notoriously difficult. However, the recently-announced clinical trial results with Biogen/Eisai’s treatment lecanemab and Eli Lilly’s donanemab are considered breakthroughs in the field and give some hope to patients. What are your thoughts on these data?

– I think it is a great – and encouraging – step forward, and it shows that progress can (and will) be made in the field. In fact,, it encourages us in our efforts, as Gabather’s development candidates, not being biologics but classical drug candidates, have the same indication but a different “molecular background.”

Would you expect a drug like GT-002 to be a good complement to either lecanemab or donanemab, or would you see them as direct competitors?

– I do not envisage drugs like GT-002 as competitor at all. Rather, they hopefully will be another weapon in the arsenal to fight pathologies of cognition such as Alzheimer’s disease. And, in view of the scope of the problem, I guess everybody will agree that we need an extensive arsenal!

Finally, if we look into 2023, what key milestones are in your sights?

– On top of the list is of course the Target Engagement Study data and the initiation of the patient trials – in the best of worlds, the data of the former can guide us to the planning and conducting of the latter.