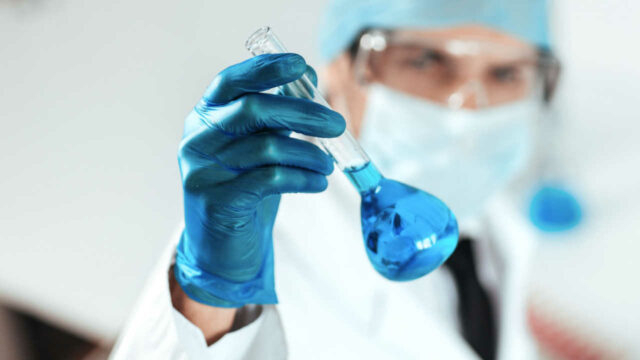 Lund-based Arcede Pharma is working hard to complete the preclinical work on the drug candidate RCD405. The company now reports the first part of the toxicological program and notes that the substance is well tolerated. BioStock contacted the company’s CEO Mia Lundblad to find out more about what this means for the project and about the next step.

Arcede Pharma develops the drug candidate RCD405 for the treatment of chronic obstructive pulmonary disease (COPD) and severe asthma. The substance is both bronchodilating and anti-inflammatory, which distinguishes it from today’s treatments. The hope is that the development will ultimately provide patients with a treatment that, with its dual mode of action, is not only more effective than today’s treatments but that can also affect the underlying disease development.

Results from the toxicology study

An important step on that journey has now been taken as the company announces the results from the first part of the preclinical toxicology program. The program is carried out in two different animal species and is divided into two parts where each half consists of several studies. In the recently reported sub-studies, the safety of a repeated dose over four weeks with high doses of RCD405 was tested. Thus, the first half of the toxicology program is now completed and Arcede Pharma notes that the substance is well tolerated and that, so far, no unexpected effects or side effects have been seen.

Before going into clinical tests, the second part of the toxicological studies must be completed. That part has partially been initiated but, according to the company, there is a slight delay compared to the original plan due to “resource reasons at the contract laboratory”.

First of all, what does it mean that you have now been able to report the first part of your toxicological study?

– This is of course important in order to be able to proceed with the remaining studies and it is also reassuring that we do not see any unexpected or unwanted effects.

As I said, you have not seen any unexpected or serious side effects in the study. Looking at drugs available on the market today, what side effects are common?

– The problem with the drugs available today is mainly that some of them lose effect after a longer period of treatment and that they have no direct effect on the underlying disease and that the patients thus become worse over time. In addition, some medicines increase the risk of pneumonia and infections of the oral cavity. Infections of the lung in particular pose a problem in these patients who already have impaired lung function.

So, in addition to the dual mode of action, could this potentially become an important advantage of RCD405 over competing drugs?

– The studies are not primarily intended to predict side effects per se, but more to determine the doses that can be given in the clinic and that are considered safe, without producing unwanted effects. They thus primarily generate data that is used to predict the maximum concentrations that can be tolerated.

– However, they also give us an idea of what other effects, in addition to the expected ones, might be seen at therapeutic doses and concentrations, and also at doses that are significantly higher than those intended to give the desired effect.

When it comes to the delay that you have seen at the contract laboratory, is it possible to say something about how big the delay will be?

– There is a global shortage of animals and therefore it is difficult at present to give any definite forecasts. We are in regular communication with our contract laboratory and will of course try to minimise the delay as much as possible, so that it is limited to a few months. 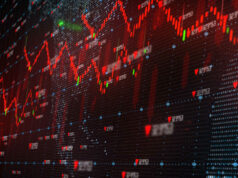 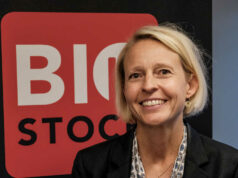