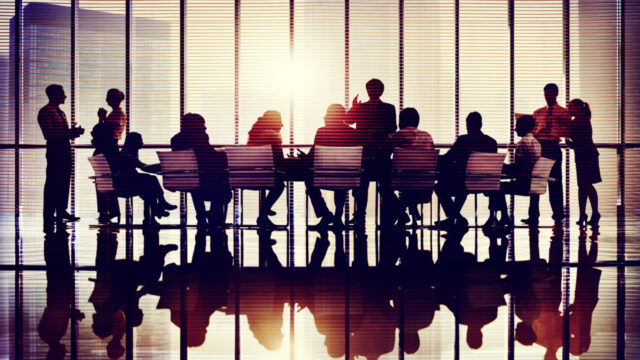 Emplicure enters autumn with a new CEO and an approved application for a clinical pharmacokinetic study. BioStock talked to Chairman of the Board Gisela Sitbon about the company’s eventful autumn and the reasoning behind the change of CEO.

Uppsala-based Emplicure has had an eventful start to the autumn. Recently, it was announced that British authorities had approved the company’s application to conduct a clinical pharmacokinetic study with the main candidate Empli03, which is being developed for the treatment of chronic pain.

The study will be carried out together with the British contract research organization (CRO) Quotient Sciences. The approval means that Quotient Sciences is now initiating recruitment and screening of study participants. The purpose of the study is to document the safety and pharmacokinetic properties of Empli03 in humans. The results will also provide Emplicure with important information for the continued development and strengthen the knowledge about the company’s platform technology.

Co-founder takes over as new CEO

However, the study is not the only important thing going on in Emplicure during autumn. Recently, the Board of Directors announced their decision to appoint board member and co-founder Håkan Engqvist as the new CEO of the company. The former CEO Torbjörn Walker Larsson will continue to work on group’s ongoing projects.

Håkan Engqvist co-founded the company in 2014 together with Thomas Lundqvist and Susanne Bredenberg. Engqvist has then served as a board member of the company. In addition to Emplicure, Håkan Engqvist has also founded and worked in several other life science companies, such as OssDsign and Psilox. Håkan Engqvist will continue to work as a professor at the Department of Applied Materials Science at Uppsala University on a part-time basis.

Comments from the Chairman of the Board

BioStock talked to Gisela Sitbon, Chairman of the Board, about the news.

Håkan Engqvist is now stepping in as CEO of the company instead of Torbjörn Walker Larsson. Why?

– Håkan has his roots in the world of academic research and is the inventor of the patented bioceramic-based technology platforms that are the company’s foundation. Now that we are increasing the focus on achieving strategic partnerships / licensing, and in parallel are intensifying the product development of Empli03 and our nicotine products, the company needs a leadership that spans over the entire spectrum from IP to customer deals.

Will the change of CEO mean any other changes in the company and the plans going forward? And if so, what changes?

– We are now transforming Emplicure into a holding company structure with initially two operating subsidiaries. These are Amplicon with the tobacco-free nicotine product freee and a new subsidiary for drug development where Empli03, our first drug candidate, will be placed. In this way, we increase the focus on business development, introduce stringent cost control and can better select and plan for future product development projects.

What experience does Håkan Engqvist bring to the company? He co-founded the company, why is he the right person to take the company into the next stage of development?

– Håkan has a strong entrepreneurial spirit and extensive experience from both operational roles and strategic board work in a number of growth companies. It is exactly that combination of drive and expertise that Emplicure needs at this stage.