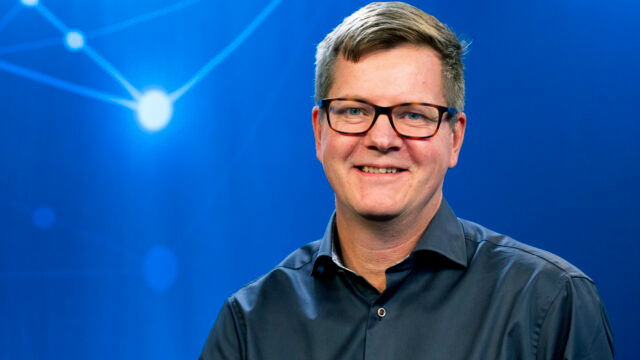 In September, biotech company Cyxone was approved by Polish authorities to start a phase IIb trial with drug candidate Rabeximod in rheumatoid arthritis. The ambition is to develop a safe treatment with a new mechanism of action in an area of significant medical need. This is a milestone for Cyxone which also will conduct the study in additional countries. Carl-Magnus Högerkorp, acting CEO, visited BioStock’s studio and talked about the approval and the trial.

Watch the interview with Cyxone’s acting CEO Carl-Magnus Högerkorp in the link below.