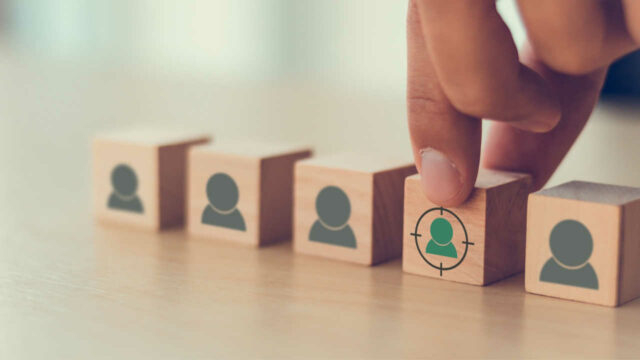 So far, 2022 has been a rather decisive year for Copenhagen based Curasight. After adding head and neck cancer and neuroendocrine tumours to the list of focus indications for drug candidate uTRACE, the time has now come to pursue them also for uTREAT. The company announced recently the start of preclinical studies in both the indications, further building on its theranostic strategy.

Danish biotech Curasight currently has two projects in development, targeting the uPAR receptor, a known biomarker for cancer aggressiveness. The first project, uTRACE, is a tracer ligand for cancer diagnostics, and the second, uTREAT, is a short-range radiation therapy. The company is currently pursuing the development of uTRACE as a diagnostic tool within brain cancer, prostate cancer, head and neck cancer (HNSCC) and neuroendocrine tumours (NET). Awaiting phase II results in brain cancer the company has already seen positive phase II results in the other three indications.

These results are not only good news for the uTRACE project, but also paves the way for the development of uTREAT. The candidate was until recently only pursued for the treatment of brain cancer, but that has changed with Curasight announcing the initiation of preclinical studies with uTREAT in both HNSCC and NET.

The new studies are started as a part of the new updated strategy for the company, where it seeks to advance its theranostic approach in the chosen indications. The approach basically means that the candidates are used in combination, with uTRACE as the diagnostic tool and uTREAT as the therapy.

Looking at the indications, HNSCC is the sixth most common cancer worldwide with 890,000 new cases and 450,000 deaths in 2018. In the phase II study with uTRACE, investigators at Rigshospitalet concluded that HNSCC patients with a high uptake of the candidate showed a significantly poorer prognosis regarding relapse-free survival. They also compared uTRACE with a number of prognostic markers commonly used today and concluded that only uTRACE remained significant regarding relapse-free survival.

Looking closer at NET, it is a rare form of cancer, with approximately 35 000 new cases diagnosed in the US and EU each year. In the phase II study with uTRACE, the researchers at Rigshospitalet found that uPAR-positive lesions were seen in most NET patients. They concluded that uPAR may be a promising target for therapy in NET patients.

“In particular, it should be noted that while some of neuroendocrine tumour patients today are treated with somatostatin-receptor targeted radionuclide therapy, not all are eligible for this treatment due to low/no expression of somatostatin receptors. These, in particular tumours of high grade, could potentially in the future be served by uPAR-targeted radionuclide therapy.”

BioStock has previously taken a closer look at what the push into NET might mean for the company, in an article that you can read here.

Expects results in the first half of 2023

With both preclinical studies now underway Curasight hopes to be able to present the results during the first half of next year.

“We are very pleased to be able to announce the start of preclinical studies in two additional indications”, Ulrich Krasilnikoff comments in a press release. “Based on the findings in the phase II trials using uTRACE to precisely detect both head & neck and neuroendocrine tumours, we believe our uTREAT platform could have an important role to play in the treatment landscape of these two cancers. Today’s news also emphasizes the potential strength of our uPAR theranostic platform to combine the detection of tumours with the ability to provide more targeted and gentle treatment of the cancer.”