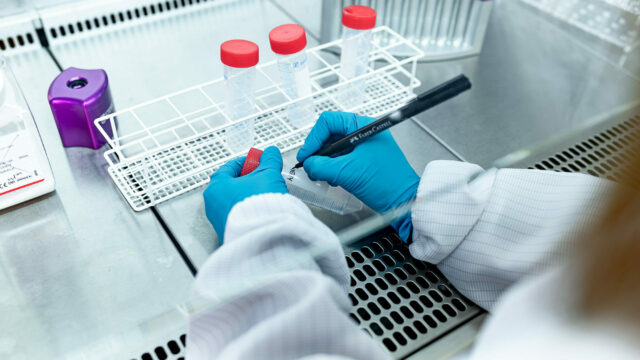 Recently, the biotech company Idogen received approval from the ethics committee in Oslo for the clinical phase I/IIa study with the cell therapy within the IDO 8 programme in patients with haemophilia A. In addition, the company is preparing to obtain approval to start the study in countries other than Sweden and Norway. BioStock had a chat with Hanjing Xie, CMO, about the study and her time in the company.

Idogen develops tolerogenic cell therapies to counteract unwanted activation of the immune response. In the first development program, IDO 8, the company intends to develop a cell therapy, ItolDC-028, to treat or even prevent the development of so-called inhibitors, i.e. antibodies against the treatment with coagulation factor VIII (FVIII) that is vital for haemophiliac patients.

In parallel with IDO 8, Idogen is working on two other programs – IDO T, which aims to reduce the risk of organ rejection in connection with kidney transplantation, and IDO AID for the treatment of various types of autoimmune diseases.

Idogen is now ready to start its first clinical study within the IDO 8 program, a phase I/IIa study that aims to evaluate the safety and tolerability of treatment and capture early signals of efficacy. In total, three different dose levels of the drug candidate, ItolDC-028, will be tested on nine patients with haemophilia A who have developed inhibitory antibodies against FVIII. After treatment at each dose level, a safety evaluation will be carried out before the study can continue to the next level.

Idogen plans to start the study in more countries than Sweden and Norway and is now working to apply for approval in all countries within the EU, as well as in the UK.

To create the best conditions for the clinical development phase, the company has strengthened the management team with three new members during the year, one of whom is Dr Hanjing Xie who took over as CMO in January 2022. She is a senior physician with more than 25 years of clinical experience mostly from Karolinska University Hospital, and her most recent position was as Senior Medical Study Director at Oncopeptides. Dr. Hanjing Xie has three specialist educations, in haematology, oncology and internal medicine. She also has a PhD in clinical pharmacology and is an associate professor at Karolinska Institutet.

BioStock contacted Dr. Hanjing Xie to hear her thoughts on her time in Idogen and the fact that the company is now entering the clinical development phase.

Dr Hanjing, you have now been part of Idogen’s management team since January. Describe your time in the company and how it feels to be part of the transition phase from preclinical to clinical development phase!

– It has been an exciting, fun but also intensive period. Idogen has an innovative cell therapy platform with a unique mechanism of action. It will be a significant milestone, now that Idogen is about to be transformed from a preclinical company to a clinical one. I am very proud to be part of the management team and drive this important transformation process. It feels great! It feels extra fun that the first patient will soon be included in our First-in-Human study.

Could you tell us a little more about the study design and the goal of the phase I/IIa study in the IDO 8 programme?

– Three increasing doses of ItolDC-028 will now be tested in three groups with a total of nine patients. The primary goal of this study is to show that cell therapy is safe and well tolerated. The optimal treatment dose will then be determined. The effect of ItolDC-028 will also be studied, both clinically and immunologically.

Why do you choose to do a safety evaluation between each dose level?

– Conducting a safety evaluation after each dose level before treating patients with a higher dose is a completely normal procedure in clinical trials. Safety is in focus in a First-in-Human study.

– Idogen’s platform for cell therapies is autologous, which means that the patient’s own cells are used in the production. Each cell therapy becomes unique and tailored to the individual patient. It is also important to point out that there is no genetic modification whatsoever in the production process.

– First, the lowest dose of the cell therapy product is given to three patients, who are then evaluated. Thereafter, the same procedure is done in the patient group that receives the intermediate dose before the highest dose can be tested.

You have so far received study approval in Sweden and Norway. Which other countries and clinical trial centers are interested in being involved and how are you doing in the approval process?

– Clinics in France, the UK, and Spain have also expressed their interest in participating in the study. Currently, we estimate that there may be five countries with a total of eight clinics participating in the study. Based on our regulatory approvals in both Sweden and Norway, we are working on a harmonized process for regulatory approval for the countries within the EU and a separate one for the UK, which is now no longer in the EU. The application has recently been submitted in the EU and the application in the UK will be submitted shortly.

» Clinics in France, the UK, and Spain have also expressed their interest in participating in the study. […] The application has recently been submitted in the EU and the application in the UK will be submitted shortly «

What will be your most important tasks as CMO during the autumn?

– Of course, IDO 8 is our biggest focus. Reviewing the implementation of the study according to Good Clinical Practice (GCP) and ensuring that we conduct the study with the highest quality are my main tasks going forward. The first patient is planned to be included in the fall.

– The leading doctors and researchers in haemophilia are very interested in this innovative cell therapy and I will continue my discussions with these world-leading haemophilia experts to plan future studies in the clinical development.

Read also BioStock’s interview with Pål André Holme and Dag Josefsen, two physicians at Oslo University Hospital who are both involved in Idogen’s clinical study in the IDO 8 programme. 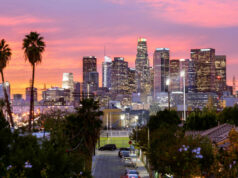 Idogen one of ten companies selected for field-leading event 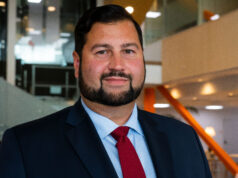