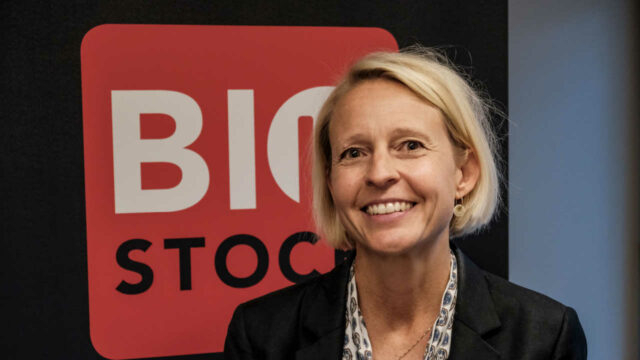 Arcede Pharma, which just released its first quarterly report as a separately listed company, presented at the BioStock Investor Meeting in September. In connection with the event, BioStock took the opportunity to interview the company’s CEO Mia Lundblad regarding drug candidate RCD405. The candidate, which is developed to treat of COPD and severe asthma, is currently being prepared for clinical phase I.