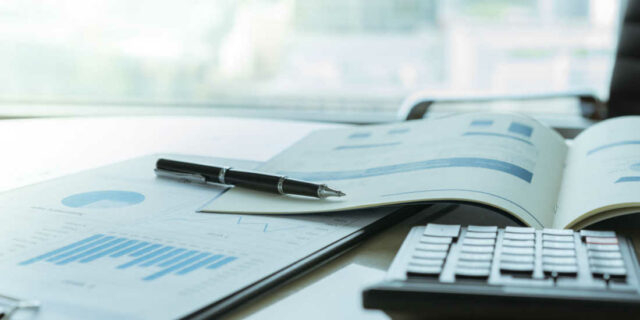 Malmö-based biotech company Pila Pharma advances towards clinical phase II studies with XEN-D0501 at a steady pace. During the second quarter of 2022 the company announced plans to enter a new indication with the drug candidate. BioStock asked the company’s CEO Dorte X. Gram about her views on the second quarter and about the plans ahead.

Biotech company Pila Pharma’s XEN-D0501 is primarily being developed as a treatment for type 2 diabetes. The drug candidate targets the protein TRPV1, which has been shown to play a role in the body’s insulin secretion – making it a natural parameter in the disease. However, TRPV1 is actually primarily known for its role in the body’s ability to perceive pain and promote local inflammation, so it was perhaps not so surprising when Pila Pharma announced plans to add a pain disorder to the indications targeted by the candidate.

Portfolio expanded in the second quarter

The big news in the Q2 report of 2022 was the broadening of the portfolio to include erythromelalgia in addition to diabetes. During the quarter, Pila Pharma applied for, and then also received approval from the FDA, regarding Orphan Drug Designation for XEN-D0501 for the treatment of erythromelalgia. In connection with this, Dr Hans Qviding has been hired as project manager to lead the work. Previous clinical results with the candidate enables the company to directly enter clinical phase II/III studies within the new indication.

In a future article, we will take a closer look at what erythromelalgia is and what entering the new indication means for the company.

Toxicological studies continue during the autumn

Within the diabetes project, Pila Pharma’s production partner Almac was able to complete the production of the drug to be used in the study with good results. This meant that during the quarter, it was also possible to start the three-month preclinical toxicology study, which is the last major step before phase IIb studies with XEN-D0501.

According to Pila Pharma, the work on the toxicological study will continue during the autumn and the aim is to have results ready around the turn of the year.

Preparing for a capital raise

Looking at the financial side of the company, result for the second quarter ended at -6.5 MSEK, which can be compared with a result of -4,7 MSEK for the same period last year. In the report, the company states that it has begun preparations for raising more capital.

BioStock contacted Pila Pharma’s CEO Dorte X. Gram to get her thoughts on the past quarter and find out what she envisions going forward.

First of all, how would you describe the second quarter?

– It has been a positive experience and since the IPO last year, the journey has really taken off. We have grown as a company and gained a lot of expertise. I feel like in the second quarter we have really got our organisation in place. We now have a large project organisation that has matured and works more independently.

– During the quarter, we were also able to reach the first major milestone as a listed company, by completing the production of the API that we will use in our studies.

– Now we are entering the next phase and are warming up for the clinical studies. We are working on the final design of the phase IIb study, while at the same time evaluating which clinical CRO we will work with in the study.

– In other words, we are moving ahead according to plan.

You are now conducting a three-month toxicological study with XEN-D0501. When do you expect results and what needs to be done before your planned phase II study can start?

– The toxicological study will run throughout the autumn until the end of the year. The study itself runs for three months, but then there is also a number of different things to be done after that before we have a result.

– As for the clinical part, as I mentioned earlier, it is about completing the study plan and reaching an agreement with a  contract research company regarding the implementation of the study itself.

Given your entry into erythromelalgia, what are your thoughts on the financial situation in the company?

– We have sufficient funding to cover the current activities with the preclinical study. In order to be able to prepare the application for and then carry out the phase IIb study and also move into erythromelalgia, we will need to bring in more money. The conditions have not been the best on the stock market this spring, but things have started to brighten a bit lately. The board plans to address the funding in a timely manner to enable the next step in the development plan.

You can learn more about Pila Pharma here.