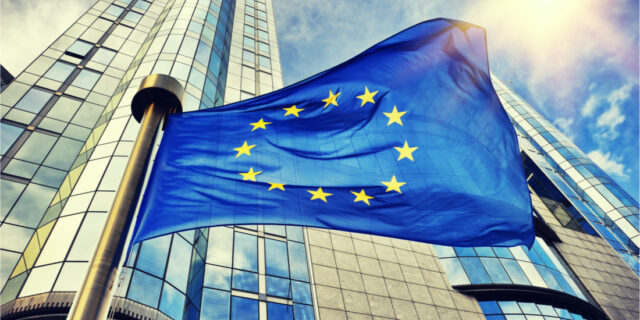 Recently, PTC Therapeutics was granted marketing authorisation by the European Commission for the gene therapy Upstaza for the treatment of a rare genetic disease. This is good news for Swedish CombiGene, whose gene therapy CG01 for the treatment of epilepsy, which was outlicensed to Spark Therapeutics in the autumn of 2021, like Upstaza, is intended to be administered directly into the brain of patients. BioStock reached out to CombiGene’s CEO Jan Nilsson for a comment.

Clinical studies with Upstaza have shown an improved motor function and cognitive skills in the patients, in addition to reduced symptoms that cause potentially life-threatening and morbid complications. In summary, the treatment means that those patients who were at risk of becoming lifelong bedridden with severe pain, can now walk, run, and perform other physical activities that were previously not possible.

Approval in the EU

Upstaza has now been granted marketing authorization by the EU Commission, making it the first and only approved disease-modifying treatment for patients suffering from AADC deficiency. It is also the first marketed gene therapy administered directly into the brain, intended for the treatment of patients aged 18 months and older. The approval follows a positive recommendation from the European Medicines Agency’s (EMA) Advisory Committee earlier this year.

In treatment with Upstaza, an adenovirus-associated vector (AAV) is used to transport genetic material into the cell nucleus. The method is similar to that used by the Swedish gene therapy company CombiGene, which developsCG01 and CGT2 – also AAV-based  gene therapies. CG01 uses a gene therapy vector to administer a combination of neuropeptide Y (NPY) and its receptor Y2 directly to the part of the brain where the epileptic seizures occur.

On October 12, 2021, CombiGene entered into a collaboration and license agreement with American Spark Therapeutics, which gave Spark the exclusive global license to develop, manufacture and commercialize CG01. Read more here.

The CG01 project is now in the final phase of preclinical development, with the hope of then being able to initiate the first study in humans under the leadership of Spark.

BioStock reached out to Jan Nilsson, CEO of CombiGene, for a comment regarding the granted marketing authorization for Upstaza in Europe.

Jan, what significance does the decision have for gene therapy in general and what potential consequences can it have for CombiGene and CG01?

– This is another important step forward for the gene therapy field. The need for new treatment options is great for the many severe medical conditions where there are currently no sufficiently effective treatment options or where current therapies give severe side effects. In addition, only one or a few treatment sessions are required, which means that the patient no longer needs to be forced into a lifelong treatment with countless care visits, as is usually the case with traditional medicines.

– For CombiGene specifically, the news regarding Upstaza is particularly interesting since, as you noted above, the CG01 substance, like Upstaza, is injected directly into the brain of the patient. The fact that the European Commission and its expert committee have now established that an administration method directly into the brain is safe, means that we feel assured in our own choice of administration method for CG01.