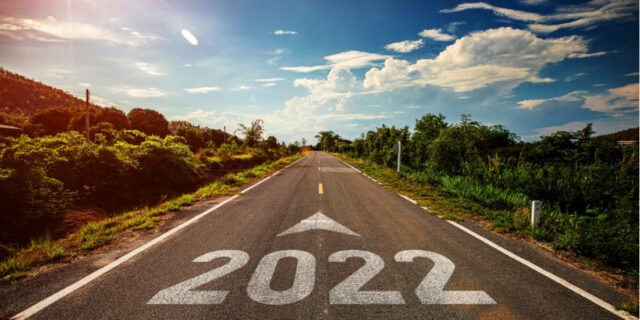 The biotech company previously known as Immunicum is now operated and traded under the name Mendus. The company, that develops immunotherapies for cancer patients with tumour recurrence, believes that the new name reflects its maturity and its long-term ambitions.

The Swedish Companies Registration Office has approved Immunicum’s name change, and the company is now known as Mendus. Since June 27, the company has been traded on Nasdaq Stockholm under the new name. According to Mendus, the choice of name reflects the company’s new broader position in immunotherapy for tumour recurrence, as well as its maturity towards a global position.

The merger with DCPrime

The broadened position stems from the 2020 acquisition of DCPrime, whose focus was on vaccines for tumour recurrence. The goal of the merger was to establish the company as a global leader within the development of cell-based immunotherapies against cancer. Developing maintenance therapies is a focus of big importance in today’s cancer treatment, as many patients suffer from relapse due to cancer´s ability to grow back even stronger, which contributes greatly to the high mortality rate.

Through the acquisition with DCPrime, access was gained to the tumour recurrence vaccine DCP-001, which already then showed encouraging clinical results for blood-borne tumours. Mendus’ other candidate ilixadencel is indicated for gastrointestinal stromal cell tumours (GIST). The merger of the companies, therefore, led to a pipeline that covers maintenance therapies for both solid and blood-borne tumours, and thus a strengthened position in the area of tumour recurrence. Here you can read and hear more about it.

Since then, the company has seen progress, and so far the acquisition of DCPrime seems to have been a wise decision. As recently as May this year, Mendus made great strides towards its goal of delivering a maintenance therapy for tumour recurrence, one of the biggest challenges in cancer therapy.

The main candidate DCP-001 is being evaluated in the phase I study ALISON within ovarian cancer and in a phase II study called ADVANCE-II for the treatment of acute myeloid leukemia. In May, the company announced positive interim data from the phase II study regarding the primary endpoint measurable residual disease (MRD). The data indicated a significant therapeutic potential to control MRD, which is also a strong predictor of relapse and overall survival – all parameters whose importance has been highlighted more and more and continue to do so. Read more about this here.

The development of the company, which seems to have received a boost after the merger – resulting in a broader position in maintenance therapy for tumour recurrence, is supposed to now be reflected in the company’s name. This was underlined in a letter by Mendus’ CEO Erik Manting who pointed out the connection between the new name and the company’s spirit:

»I am proud of the achievements our team has made throughout the integration of Immunicum and DCprime and since then outgrowing both of these names in many ways. The team that is being assembled in Stockholm and Gothenburg, Sweden, and in Leiden, the Netherlands, has incredible experience in allogeneic dendritic cell biology, the multiple interactions and pathways involved in building anti-cancer immunity, clinical development and manufacturing of such cell-based products from lab to commercial scale. All of this was achieved during arguably one of the most difficult time periods in recent history, due to COVID and global instability. Our rebranding comes at the right time to capture all of these developments and reflect the new combined spirit of our international team.« 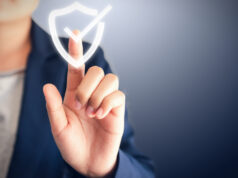 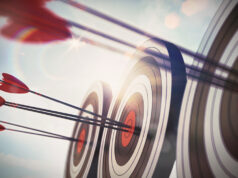