Home News Doubled sales and an improved position for PHI 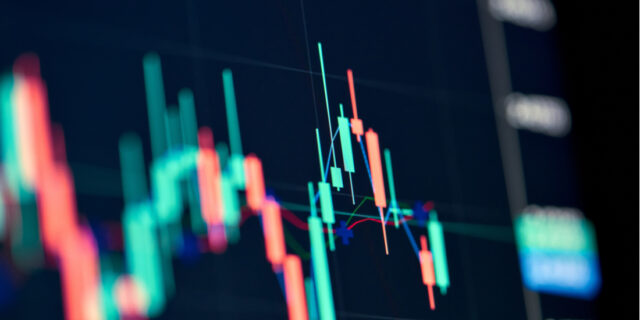 In the year-end report for 2021/2022, Phase Holographic Imaging highlights the increased sales, the investment in regenerative medicine and the patent awarded for synthetic antibodies. The company reports doubled sales and is ready to deliver the new addition to the company’s product range during the autumn.

Phase Holographic Imaging (PHI) develops advanced instruments and software for non-invasive analysis of living cell cultures, for use in basic medical research and drug development. During the latest financial year, the company has taken several steps forward, and during spring it carried out a rights issue in order to finance an investment in regenerative medicine and to accelerate sales, which were already on the rise.

So far, PHI has seen the greatest demand for its product in academia and industry, but in the future the company sales will also be aimed at clinical applications. A factor that enables this and that opens many doors is the collaboration with the Wake Forest Institute for Regenerative Medicine regarding large-scale biomanufacturing of cell therapies and organs. The aim is to eventually establish the company’s HoloMonitor as standard equipment for quality control in the field. Learn more.

In the year-end report, CEO Peter Egelberg also emphasises the importance of the antibody patent awarded in Japan. The patent will be used to develop improved detection models of metastatic cancer cells – and thus offer an early screening method. The fact that the company has been granted a patent in yet another country strengthens its protection within the field of manufacture of synthetic antibodies.  With the possibility and hope of approval also in China and Europe, the company is now considering how best to take advantage of the commercial opportunity with regards to the intellectual property rights.

PHI is also seeing interest from customers regarding HoloMonitor’s fluorescence unit, for which it has secured both design, materials and components. The company is ready for delivery of the first production units to potential customers in the autumn.

Furthermore, the financial side of the report shows that sales decreased in the fourth quarter (1242 KSEK) compared to the same quarter last year (1910 KSEK). For the full year, however, sales amounted to 8.2 million SEK, in comparison with the previous financial year, which ended at 3.6 million SEK. This means that the revenues more than doubled. The increase is attributed to the restructuring of the company’s distribution network, but also to the investment in online sales and marketing. The company’s cash position at the end of the period amounted to 2.5 million SEK – not including net capital of approximately 32.2 million SEK that was added in May. Cash flow, excluding issue costs and non-recurring financial costs, was somewhat better than -1.7 million SEK per month during the period. CEO Peter Egelberg commented on the company’s strategy to increase sales and improve cash flow:

»The first step on the road to increasing sales was the restructuring of the distribution network in combination with the investment in the online distribution and market. The next significant step is the start of sales of the fluorescence unit. By combining our holographic technology with fluorescence, we have a unique position in the market. The combination both simplifies the use of fluorescence and reduces the problematic phototoxicity that distorts the research results. The third step is to establish ourselves on the desirable clinical market, in particular within regenerative medicine.«


The content of BioStock’s news and analyses is independent but the work of BioStock is to a certain degree financed by life science companies. The above article concerns a company from which BioStock has received financing.