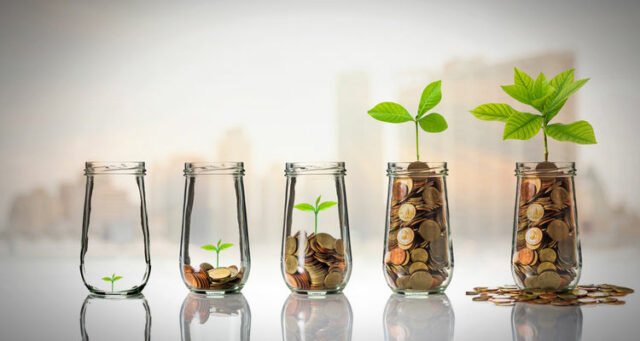 Gene therapy company Elicera Therapeutics has been awarded 2.5 million Euros in funding from the European Innovation Council (EIC) Accelerator Programme. The grant is great news for the company, which now has sufficient funds to conduct Elicera’s planned clinical phase I/II study evaluating its CAR T-cell therapy ELC-301 in the treatment of B-cell lymphoma.

Additionally, Elicera has developed a technology platform called iTANK (Immuno- therapies Activated with NAP for Efficient Killing) that could be used for further boosting the immunity of all CAR T-cell treatments under development.

ELC-301 for the treatment of B-cell malignancies

Market-approved CAR T-cell therapies generate relatively high response rates of targeting the CD19 protein. However, most of the patients who undergo this type of treatment either become resistant to treatment, or they relapse within 12 months, often losing the CD19 target antigen on the recurring tumours. Thus, a high unmet medical need remains for these patients.

This is where ELC-301 hopefully will prove successful. The drug candidate, being armed with iTANK, activates the patients’ own killer T-cells against the whole set of relevant antigen targets on tumour cells, not only CD19 or CD20 –thus generating a powerful parallel immune response against cancer.

Meanwhile, Elicera and its collaborators at Karolinska Institute and their production unit, Vecura at Karolinska Sjukhuset, Uppsala University and Akademiska Sjukhuset in Uppsala have been preparing for a clinical phase I/II-study using ELC-301.

Last week, Elicera announced receiving yet another grant, this time from the European Innovation Council (EIC) Accelerator Programme. The 2.5 million Euros awarded to Elicera will fully finance the phase I/II-study with ELC-301.

In a press release, Elicera´s CEO Jamal El-Mosleh commented on the importance of this grant:

»This grant has major positive implications for the development of our CAR T-cell therapy, ELC-301. We have secured around 40 million SEK in total grants for the ELC-301 programme, which according to our estimations means that the upcoming clinical phase I/II-study is now fully funded.«

The EIC Accelerator award is aimed at supporting innovative projects within the EU driven by individual Small and Medium Enterprises (SMEs). Start-ups and spinout companies are particularly targeted with this programme, and, according to Elicera, the competition for the award is “fierce,” as less than 5 per cent of all EIC applications are awarded.

»I am very pleased and proud that Elicera was awarded this important EU grant in the face of fierce competition. It is a strong testament to the ground-breaking innovation of our iTANK-enforced CAR T-cell therapies and strengthens the credibility in our development plan for ELC-301.«

Elicera estimates that ongoing GMP production will be completed before summer this year. As the company emphasises, the manufacturing of CAR T-cell therapies is extremely complex, thus Elicera´s aim is to establish an automated production process in order to reduce manufacturing time, improve robustness and decrease production failure. In parallel, the company is in the final phase of deciding on the design of ELC-301, which will subsequently be discussed with Läkemedelsverket, the Swedish Medical Products Agency.

Elicera is thus approaching the milestone of being a company with a pipeline where half of the company’s drug candidates are in clinical phase, which, in its entirety, together with a robust patent portfolio, reduces the risk in the company while simultaneously increases the value of the company.