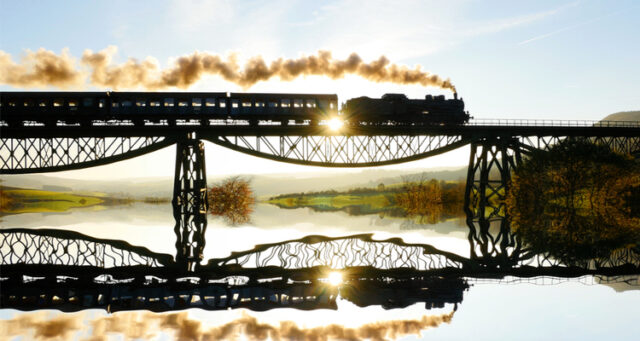 Emplicure’s report for the first quarter of 2022 puts the emphasis on the preparations for the pharmacokinetic study with the main project Empli03. The formulation has been finalised; documentation, methods, and specifications have been transferred to the company’s research partner (CRO/CDMO) in the UK and the active ingredient has been secured. At the same time, the company are advancing the nicotine products within the Amp01 project. BioStock spoke to CEO Torbjörn W. Larsson for a comment on the first quarter.

Uppsala-based Emplicure combines approved pharmaceutical substances with its patented bioceramic platforms to create new and improved drugs with properties such as tailored release profiles. In the main project Empli03, a tablet is being developed that combines the company’s bioceramic material with the opioid buprenorphine for the treatment of chronic pain. The goal is to offer an analgesic and patient-controlled treatment that is more difficult to abuse than the drugs on the market today.

The most important milestone for the project this year is the pharmacokinetic study that is scheduled to begin in autumn. The aim is to ensure proper uptake and elimination of buprenorphine to document Empli03’s release profile.

In the Q1 report, Emplicure emphasises the completion of the final formulation intended for use in the study. British production and research partner Quotient Sciences has been contracted to manufacture the tablet and to carry out the study.

The pharmacokinetic study is scheduled to start during the third quarter of this year, and the plan is to include 12 healthy volunteers. Participants will receive a single dose of Empli03 and will then be followed for 72 hours measuring the concentration of buprenorphine in the blood. The results of the study will be presented during the autumn, followed by discussions with both the FDA and potential partners.

Emplicure has also made significant patent progress in recent months, read more about this here.

Amp01 one step closer to the consumer

Developed in the wholly-owned subsidiary Amplicon, the Amp01 project is aimed at the nicotine market with new tobacco-free nicotine products where the company hopes that the tailor-made release of nicotine and flavour will attract the consumers. Emplicure is right now engaged in the marketing activities, where two products with different flavours and release profiles will be showcased at the Global Forum on Nicotine in Warsaw in June. At the same time, licensing discussions with several interested parties are ongoing.

During the past quarter, the team has worked on developing the flavours that will be included in the final product. Pilot runs on a larger scale have also been carried out on different production methods to see how best to scale up production to industrial scale.

Exercise period in TO1

Looking a little closer at the financial side of Emplicure’s Q1 report, profit after tax amounted to -7.3 MSEK, which shows a substantial increase in activity compared to the same period last year, where the result landed at -1.3 MSEK. Cash and cash equivalents at the end of the period amounted to approximately 16.5 MSEK, which puts the spotlight on the financing of the company going forward.

Emplicure is hoping to strengthen its financial position through the TO1 series warrants, that has an exercise period running from 29 April to 13 May. The proceeds are intended to finance the ongoing development of Empli03 as well as to complete the finished product and work on business development within the Amp01 project, and to develop the project portfolios in both Amplicon and Emplicure.

In connection with the report, BioStock contacted Emplicure’s CEO Torbjörn W. Larsson for a comment on the past quarter.

First of all, how would you like to summarise the first quarter of 2022?
– The first quarter went really well. There were many individual parts that was to be put into place in a relatively short time within our two main projects, and our organisation really delivered!

– We have good momentum in both Amp01 and Empli03. Big projects always come with various challenges, e.g. to control external resources and manoeuvre according to external factors that are outside of your control.

Reading the Q1 report, it is clear that you have accelerated compared to a year ago. As for the costs, how do you see those developing going forward?

– The cost base has increased as we invest and accelerate our operations and as we continue to build an organisation that is adapted to its tasks. As the clinical study for Empli03 progresses and Amplicon develops, so do our costs. In the rights issue before our IPO last summer, we raised money to build the organisation, take Empli03 into clinical studies and continue to develop Amplicon, so we are following that plan.

– Both of our main projects, Amp01 and Empli03, are well advanced in their respective plans and we are constantly moving forward and up the value chain.

When it comes to Amp01 licensing discussions you have previously said that talks are being held with a large international nicotine company. In the latest update, you mention that discussions are ongoing with several interested parties. How has the interest in the project developed?

– Amp01 is a white nicotine product in a pouch to be put under the lip and if we look locally in Sweden, it is a product segment that could really be defined as “Red Ocean,” that is, extremely competitive. A look at the snus shelf in any kiosk or gas station can provoke decision anxiety in even the most inveterate snus user.

– The whole advantage of the Amp01 is that it’s not “another white snuff bag.” We present an international product that behaves completely differently in terms of nicotine release and flavour. 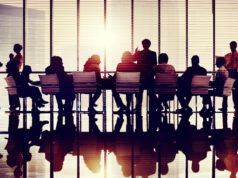 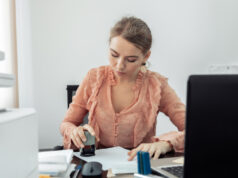