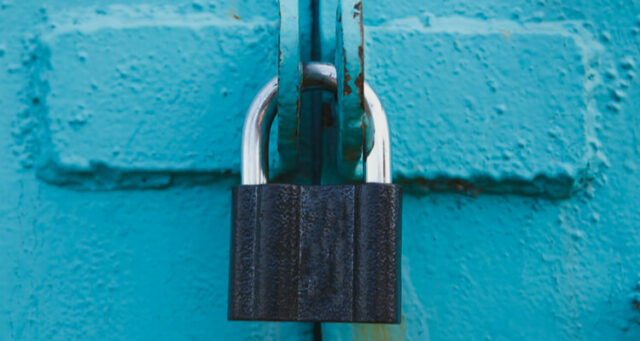 RhoVac is nearing data readout in the phase IIb study BRaVac with the drug candidate Onilcamotide. The company recently achieved database lock in the study, which means that the time has come to analyse the collected data. The topline results of the study are expected to be announced by early June.

Lund-based RhoVac has developed the drug candidate Onilcamotide, which aims to prevent metastasis of prostate cancer. The candidate works by targeting a protein called RhoC, which is overexpressed in metastatic tumour-forming cancer cells, giving them the opportunity to spread further. The idea behind the candidate is to attack the cancer when it is at its weakest, after the primary tumour has been removed and before secondary tumours have formed. Read more about the treatment concept here.

The phase IIb study BRaVac is conducted at some 30 clinics in Europe and the United States. The study has recruited more than 180 prostate cancer patients who have had their prostate surgically removed and where signs of rising PSA have been seen, showing that the cancer is on its way back. The study compares Onilcamotide to placebo and the hope is to see clear signs of efficacy in patients.

Some signs of efficacy have already been obtained, including in the three-year follow-up carried out in the autumn of 2021. None of the patients who had been followed up had any metastases. None of them had had to undergo any further treatment, nor did they show any significant development of PSA.

In BRaVac, the hope is to obtain further proof that RhoVac are on the right track with Onilcamotide. The company recently announced that it has reached the point in the study where data has been collected and a so-called database lock is carried out. This means that the next step is to analyse the data, in order to be able to present the primary results by the beginning of June.

According to the company, full results from the study will then be available sometime during the summer. RhoVac has already conducted preliminary safety reviews and notes that it has not been able to identify any unexpected side effects in the study.

»BRaVac started at the end of 2019 and much of the study has been conducted under pandemic conditions, which has required great efforts to overcome. We are pleased to note that we have overcome all obstacles and that our preliminary patient safety reviews have also been positive, and now, after the database closure, we are waiting with excitement and anticipation for what the primary results will show in terms of efficacy.«

Presumed increase in value in the event of positive results

Should the results from BRaVac prove to be good, it can be assumed that RhoVac’s shareholders will be rewarded. BioStock recently took a closer look at the investment case itself in light of the company’s position, see here.