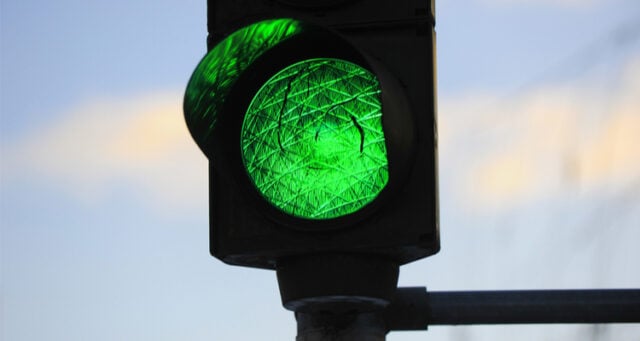 Idogen has received the go-ahead from both the Swedish and Norwegian Medical Products Agencies to initiate a clinical phase I/IIa study with the cell therapy IDO 8 in hemophilia A. The study’s primary purpose is to show that the treatment is safe and to obtain preliminary data on the potential treatment effect.

The company’s most advanced project, IDO 8, aims to restore the efficacy of the vital with coagulation factor VIII (FVIII) in hemophilia A, the most common form of hemophilia. About one-third of patients develop antibodies to FVIII treatment, rendering it ineffective. Idogen wants to change this with IDO 8, which is intended to create tolerance for FVIII and thus enable further treatment.

During the second quarter, Idogen plans to initiate a clinical phase I/II study with IDO 8 where the goal is to evaluate the safety and follow signals of treatment effect in patients. In March, the company received approval from the Swedish Medical Products Agency to begin the study – see BioStock’s interview with Anders Karlsson. Now the Norwegian Medicines Agency, NoMA, has also given the go-ahead to start patient recruitment for the study.

Idogen intends to carry out the study in more countries than Sweden and Norway and has ongoing dialogues with several European trial centers regarding this.

The upcoming phase I/IIa study is a so-called First-in-Human study where IDO 8 will be tested on patients for the first time. The study has been designed in dialogue with the regulatory authorities in the Nordic countries and leading specialists in the field. The study will include nine hemophilia A patients with antibodies to standard FVIII treatment.

An initial follow-up will be done 26 weeks after the patient has received his treatment. In addition, there will be a long-term follow-up after 52 weeks. Three different doses will be evaluated for safety, but also preliminary clinical effect.

The desired effect of IDO 8 is to extinguish the immune response to the FVIII treatment so that the antibody reaction disappears, which would allow the patient to be treated again with factor concentrate. Read more about the expectations of IDO 8’s effect in BioStock’s interview with Professor Jan Astermark, principal investigator in the clinical study.

The study is expected to continue during 2022-2023 and will be run together with Klifo and 4Pharma, two contract research organisations (CROs) with extensive experience in drug development. The collaboration agreements were signed in March and apply to all testing centers in Europe where Idogen intends to carry out the studies.

Strengthens the organisation before the start of the study

Hanjing Xie, who most recently came from a role as Senior Medical Study Director at Oncopeptides, will be responsible for the clinical development of IDO 8. Rory Graham, with extensive experience in regulatory processes in Europe and the US, will continue regulatory work on IDO 8 and additional applications before the start of the phase I/IIa study.

Martina Johannesson, who most recently came from the stem cell company Amniotics, will ensure the coordination and implementation of the IDO 8 project and the development program of IDO T, which aims to reduce the risk of organ rejection in kidney transplantation.

A strengthened organisation and study approvals in both Sweden and Norway bodes well for exciting months ahead for Idogen.