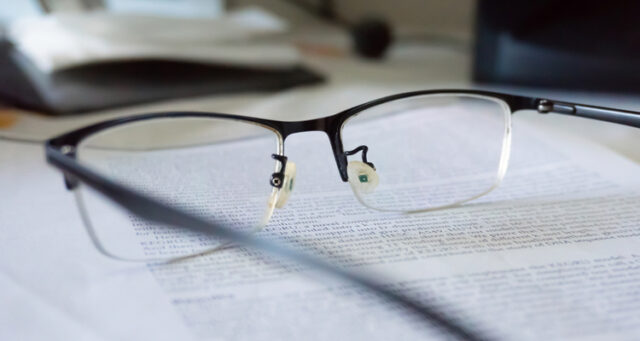 RhoC is the target protein that Swedish biotech RhoVac uses in its ongoing immuno-oncology clinical trial in prostate cancer, BRaVac. New findings about RhoC’s function in the migration of cancer cells have been published in the scientific journal Cancer Cell International, thus giving RhoVac’s candidate broader support from the international scientific community.

Cancer is most dangerous when secondary tumours, or metastases, have developed from the primary tumour. This can happen even after initial surgery or radiation meant to destroy the primary tumour – often, lingering cancer cells grow back and spread into other organs. In fact, nine out of ten cancer patients die as a result of the cancer’s success in spreading and forming new intractable secondary tumours.

Lund-based immuno-oncology company RhoVac has developed a potential cancer treatment aimed at stopping metastases from occurring. The company’s drug candidate RV001 works by targeting a protein called RhoC, which is typically overexpressed in tumour cells, giving them the ability to spread further.

The company has seen promising results with RV001, which has, since the fall of last year, been given the official name of onilcamotide. Now, RhoVac is conducting the phase IIb study BRaVac to explore the efficacy and safety of its drug candidate in the treatment of prostate cancer. The idea behind the candidate is to attack the cancer when is at its weakest, after the primary tumour has been removed and before secondary tumours have formed. Read more about the treatment concept here.

Recently, a peer-reviewed study was published in the scientific journal Cancer Cell International describing in depth RhoC’s central role in regulating cancer cell migration to nearby tissue, thus causing metastases. The article highlights that cancer cells with an overexpression of the RhoC gene have stronger metastatic properties, and it concludes that, by having such a significant role in cancer metastasis, RhoC may have great potential as a target for antimetastatic treatment.

You can read the article here.

This publication strongly supports RhoVac’s vision for cancer therapy, giving the company more positive momentum as it progresses with the BRaVac phase II study. The soon-to-be-completed clinical trial is evaluated whether onilcamotide can prevent or limit the development of advanced prostate cancer after curative local treatment. Results from the study are expected to be presented in May/June 2022.

RhoVac’s CEO, Anders Månson, will give an update on the study with a presentation at Aktiespararna‘s Aktiedagen Stockholm on 15 March. He commented on the recent scientific publication:

»We are very pleased that the possibilities for effective cancer therapy based on RhoC are being noticed on a broader front. That we are about to end a clinical phase IIb study with a drug with a RhoC-dependent mechanism of action makes us clearly leading in this area. We are now working resolutely to complete the study.«