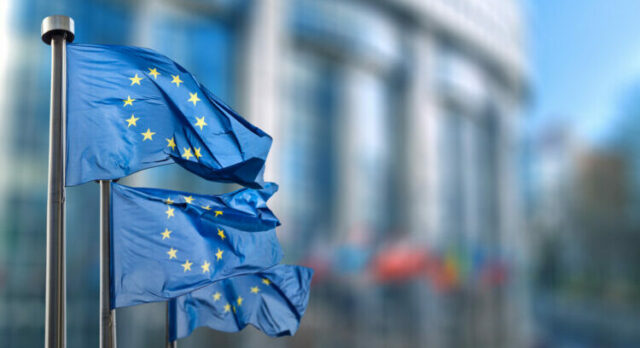 As Cereno Scientific progresses with its phase II clinical trial evaluating lead candidate CS1 in pulmonary arterial hypertension (PAH), IPR (Intellectual Property Rights) continues to be a key focus for the company. With the prospect of commercialisation of CS1 in the future, having a strong IPR will optimise the drug candidate’s commercial value as Cereno moves forward with its drug development.

In the runup to the phase II study initiation late last year, Cereno had secured patent protection for CS1 in most major global markets, including Europe, the US, Japan, Russia, Canada and Australia. In total, Cereno has three patent families associated with CS1.

The latest patent development for CS1 came in January of this year, when Cereno was granted a patent in Japan belonging to the third family of patents. Read more here.

Within Europe, CS1’s first patent family was granted patents early last year – in 15 European countries, to be specific. This week, Cereno announced that the European Patent Office (EPO) had granted a patent for CS1’s second patent family to cover Europe. The new patent will be valid through 2035, with the possibility of an extension of up to five years.

This patent was granted following a coordinated search and evaluation conducted by the EPO on behalf of all member countries. Next comes the registration process of national patents in the individual EPO member countries selected by Cereno.

As Cereno Scientific continues to strengthen its IPR around CS1, the company has been laying the groundwork for an expanded pipeline by diversifying its candidate portfolio with two new preclinical programmes: CS585 and CS014. Read the latest updates on these programmes here.

Both programmes are aimed for transition of a drug candidate into phase I after a 24-month preclinical evaluation period initiated in Q2 2021. This means that Cereno could potentially have three clinical programmes by 2023, and potential commercialisation of drug candidates further on.

With that goal in mind, Cereno announced the first patent granted in the company’s CS585 programme last September covering the strategically important US market. Seeing how active the company is in the IPR department, we should expect even more patents granted within the preclinical programmes, as well as for CS1.