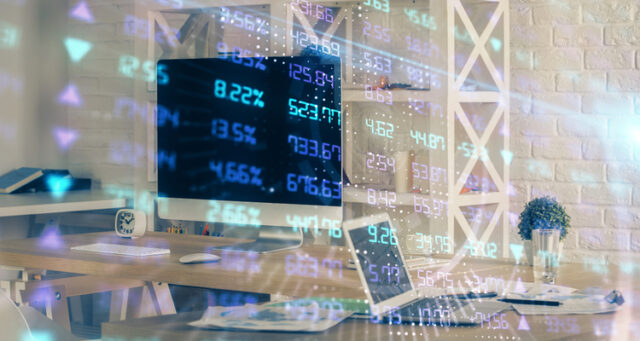 Lund-based Respiratorius has announced carrying out a fully guaranteed rights issue to raise 45 MSEK. A majority of the capital will be allocated to finance the continued development of the COPD project RCD405, as the company eyes spinning off the project. Another large part of the funds will go towards preparing for an upcoming phase III study with VAL001 for the treatement of diffuse large-cell B-cell lymphoma, as the company gears up for selling the project.

Respiratorius’ lead drug candidate VAL001 is being developed for the treatment of diffuse large cell B-cell lymphoma (DLBCL), a rare and aggressive form of lymph node cancer that affects approximately 60 000 people annually in the United States and in Europe. The most commonly used treatment regimen for DLBCL cures 50 – 70 per cent of patients, according to a recent study, so better treatments are in high demand.

VAL001 is currently being prepared for a phase III trial after a positive phase I/II evaluation. Part of that preparation includes developing a clinical study protocol prior to be approved by the EMA (European Medicines Agency) and/or FDA (Food and Drug Administration), as well as developing and producing capsule formulations of the drug. A tailor-made formulation is now under clinical evaluation in a pharmacokinetic (PK) study. Read more here.

Considering that VAL001 has received orphan drug status in the USA and Europe, and that it has received strong patent protection, the commercial potential of the project is significant. And, as VAL001 is in such an advanced phase of development, Respiratorius has been evaluating suitable global partners for outlicensing the project. That process will be further prioritised going on forward, and the goal is to conclude an agreement as soon as possible.

COPD project is “the future” for Respiratorius

The company’s drug candidate RCD405, stemming from the company’s second project RESP9000, is a drug candidate meant for the treatment of chronic obstructive pulmonary disease (COPD). COPD is an inflammatory disease of the trachea and lungs and one of the most common and fastest growing public diseases in the world. According to the company, COPD represents five percent of all deaths in the world.

The project is currently in preclinical stages of development. In October, last year, the company announced results confirming the candidate’s anti-inflammatory properties. Read more here. The next step in its development will be to conduct toxicological studies on animals as a step towards clinical studies.

Considering that Respiratorius’ top projects go into two very different treatment areas and in two completely different development stages, the company’s Board of Directors has deemed it necessary to raise roughly 45 MSEK through a rights issue in order to fund both projects. At the same time, Respiratorius will be looking into spinning off the COPD project into a separate company listed on Spotlight Stock Market. 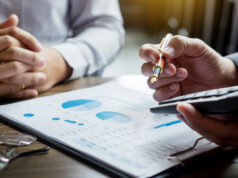