Home Interviews Cyxone about the advancements in the T20K project 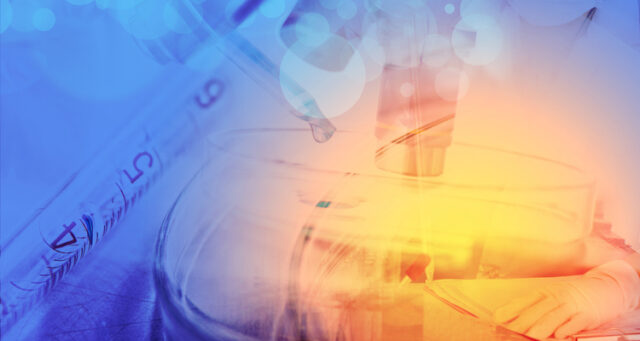 Biotech company Cyxone recently announced the next step in the T20K project, their drug candidate for multiple sclerosis. The company has signed an agreement with a renowned European contract development and manufacturing organisation for the scale up and manufacturing of the active ingredient of T20K. BioStock reached out to Cyxone’s CEO Tara Heitner for a comment.

The project advances with a CDMO agreement

T20K is a peptide with first-in-class potential for the treatment of MS – a chronic autoimmune disease that affects the central nervous system. MS causes the immune system to attack and eventually damage myelin, the insulating sheath that forms around the nerves.

In many patients this leads to a range of symptoms from balance disorders, loss of vision and cognitive disorders to paralysis, and shorter life expectancy. Cyxone is developing T20K as a well-tolerated, convenient alternative to current medication with the ambition to stop progression and potentially even reverse the disease.

The company is also working closely with the Medical University Vienna and the inventor of T20K to explore additional beneficial effects of T20k in MS based on a new patent application in 2020. Read more.

BioStock contacted CEO Tara Heitner for a comment about the advancements in the T20K project.

Tara, what difference will T20K make for MS patients in relation to current treatments?

– Cyxone is developing T20K to address the lack of convenient and safe therapies for multiple sclerosis.

– Current MS therapies require extensive evaluation in a hospital setting to match the patient with the right treatment and extensive chronic monitoring in hospital to check for disease progression and side effects of treatment. Many treatments are in the form of infusions and therefore require hospital visits.

– Our vision for T20K is a therapy that is safe and that can be taken easily by the patient, with the aim to halt the progression of the disease and enabling patients to maintain a good and active quality of life.

The CDMO collaboration that you now have entered – what will this mean for the T20K programme?

– We are positioning ourselves to generate sufficient peptide for our non-clinical and clinical studies and potentially generate additional valuable IP which will increase the patent protection around T20K.

What remains to be done before reaching the next clinical step with T20K?

– Initiation of the T20K clinical program with the new T20K administration form will first require some optimisation of the T20K manufacturing process followed by process scale-up and production of the substance. A non-clinical toxicology program needs to be completed before the start of the next clinical development step with T20K.