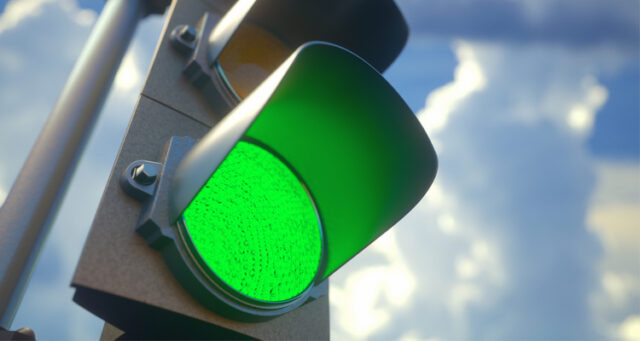 Respiratorius is ready to initiate a pharmacokinetic phase I study with VAL001. The aim is to investigate the candidate’s release profile prior to a pivotal phase III study and show how VAL001 differs from other products, which Respiratorius considers important for a partnership agreement. The PK study recently received the necessary regulatory approval, and once the Ethics Committee has given its final decision, the study can begin. BioStock contacted CEO Johan Drott for comment.

Respiratorius is a research company based in Lund, that develops drugs for the treatment of cancer, chronic obstructive pulmonary disease (COPD) and severe asthma. The company’s drug candidate VAL001 is being developed for the treatment of diffuse large cell B-cell lymphoma (DLBC), an aggressive type of lymphoma that affects approximately 60 000 people annually in the United States and Europe. VAL001 is intended to be used in combination with R-CHOP, which is the current standard treatment of DLBC.

A bridging study between phase I/IIa and phase III

Before a phase III study with VAL001 can be initiated, a phase I pharmacokinetic (PK) study is required in healthy volunteers. This is because Respiratorius has developed a new capsule formulation with a release profile that combines both immediate and delayed release of the active substance sodium valproate. The tailored release profile will be studied and evaluated in the upcoming PK study.

The company is now in the final stages of preparing the PK study. The production of VAL001 has begun and has now been completed. The PK study was recently approved by the national Health Authorities (HA). The Ethics Committee has already approved the study but will now review and approve the minor changes requested by the HA.

Once the Ethics Committee has given its final approval, the PK study can be initiated, which would be an important milestone for the company, according to Respiratorius’s CEO Johan Drott:

ODD provides benefits in the development of VAL001

Respiratorius has received Orphan Drug Designation (ODD) for VAL001 for the treatment of DLBLC, which gives certain benefits such as market exclusivity for 10 years in Europe and 7 years in the US after marketing approval. The orphan drug status also gives the advantage that only one pivotal phase III study with VAL001 is required, instead of two as is normally required.

According to Johan Drott, the PK study is important to secure the preparations for the upcoming phase III study and to consolidate a favourable pricing of VAL001.

BioStock contacted Johan Drott to learn more about what results Respiratorius wants to achieve with the PK study.

First of all, would you like to tell us a bit more about the aim of the PK study and the desired outcomes?

– The aim is to study the release of valproate and thus confirm that we have a formulation that enables the intended administration, which can differentiate us from other generics.

You have previously mentioned that the PK study is an important step in the VAL001 partnership process. Could you tell us about your partnering plans and what characterises an ideal partner for the VAL001 project?

– We have been actively looking for a partner for some time and in parallel with this we have driven the development of the project further. The shortcoming that earlier existed in our offer is that we did not have a dedicated product, although we had very good effect results, which has given an uncertainty in pricing compared to generics. We have therefore developed a new formulation with a specific release profile intended for the new use; pre-treatment for immunochemotherapy.

– The plan is to put new focus on the partnership process when we have data confirming the new product. There are stakeholders, but since we have an important study that is just about to start, the contacts have been a bit cautious.

– Above all, we are looking for a partner who has the resources to conduct the study for marketing approval and of course channels for marketing and sales.