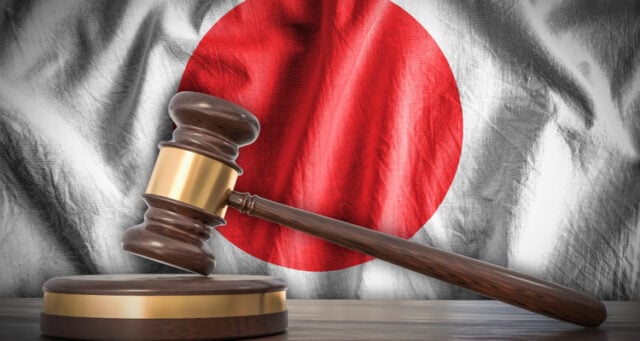 At the end of 2021, Cereno Scientific obtained its first patent in the third patent family associated with lead cardiovascular disease drug candidate CS1. That patent was granted for the Russian market, and, last week, Cereno announced extending this patent family’s protection to Japan.

In December 2021, Cereno announced being granted the first patent for the third family of patents associated with CS1. The patent was granted for the Russian market and will be valid through 2037, with the possibility of a patent extension of an additional five years.

Last week, the company announced extending this third patent family protection to Japan, another major market for Cereno. CEO Sten R. Sörensen had this to say about the news in a recent press release:

»The expansion of CS1’s patent protection in Japan is an important step in our efforts to protect our innovations and strengthen the commercial positioning of the drug candidate. Japan is one of the largest pharmaceutical markets in the world and it is therefore key to have a strong IPR position in the market«

In an interview with BioStock commenting on the importance of a good IPR strategy, Cereno Scientific’s Chief Intellectual Property Officer (CIPO) Jonas Faijerson Säljö predicted that more patent grants would follow for the company.

»By having a strong patent strategy, we are both thinking about strengthening Cereno’s commercial position in potential partnering discussions and at the same time considering the longer-term perspective in relation to potential commercial competitors.«

Moving forward in the CVD space

The expansion of this third family of patents is a value driver for the company’s lead project by complementing the existing patent protection. CS1’s total patent portfolio now includes three patent families covering most major global markets, including the US, Japan, Canada, Australia, Russia and 15 European countries. Moreover, the broadened IPR reflects Cereno’s ambition to strengthen the company’s commercial positioning as it moves forward with clinical evaluation of CS1.

Overall, it is an important step on Cereno’s quest to bring forward new, improved treatments for a range of rare and common CVDs. As the company’s IPR for CS1 continues to strengthen, Cereno’s key focus is on the implementation of the phase II trial, where the aim is to confirm CS1’s safety, tolerability and efficacy in patients with the rare disease PAH. The study will be conducted at up to nine different clinical centres in the USA with 30 participating patients, and Cereno expect topline data to be available at the end of 2022.