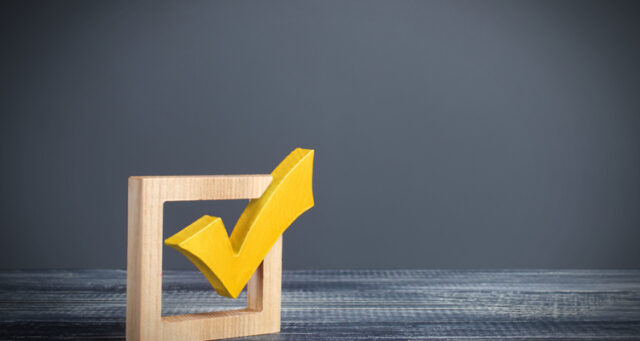 Ultimovacs has announced being granted Orphan Drug Designation by the FDA for its universal cancer vaccine UV1 in the treatment of malignant melanoma. The news comes barely one month after UV1 was granted Fast Track by the FDA, meaning that Ultimovacs’ candidate continues to solidify its stance as a promising cancer immunotherapy.

In late October, Ultimovacs announced being granted dual Fast Track by the FDA for its universal cancer vaccine UV1. The decision came based on the positive phase I data from two separate trials presented by the Norwegian biotech with UV1 in combination with two different checkpoint inhibitors, pembrolizumab (Keytruda) and ipilimumab (Yervoy), respectively, in unresectable or metastatic melanoma patients.

The latest survival data with UV1/pembrolizumab combination shows an overall survival rate of 80 per cent after 24 months in a cohort with 20 metastatic melanoma patients. Read more about this data here. Meanwhile, survival data published in the journal Frontiers in Immunology in May of this year from the UV1/ipilimumab combination shows an overall survival of 50 per cent after a 5-year follow-up on a total of 12 metastatic malignant melanoma patients.

As previously reported by BioStock, the Fast Track decision was likely to pave the way for further regulatory benefits relating to Ultimovacs’ universal cancer vaccine. Indeed, last week, barely more than a month later, the company announced that UV1 had been awarded Orphan Drug Designation (ODD) for the treatment of stage IIB – IV melanoma.

This is a significant milestone reached by Ultimovacs as ODD from the FDA provides several regulatory benefits, including seven-year market exclusivity upon regulatory approval, if received, and exemption from FDA application fees and tax credits for qualified clinical trials. Read more about ODD and its benefits in our Article Series on Drug Development.

»We are very pleased to have been granted this orphan drug designation for UV1 in treating metastatic melanoma. The designation underlines the promise of UV1 that has been shown in our clinical studies in metastatic melanoma to date. We remain committed to further investigating UV1 in our ongoing Phase II clinical studies and to continuing our constructive dialog with regulators to bring UV1 to patients as soon as possible.«

Building on the promising phase I results, Ultimovacs has begun evaluating UV1 in a phase II clinical trial called INITIUM. This trial is looking at UV1’s safety and efficacy in combination with ipilimumab and, another checkpoint inhibitor, nivolumab (Opdivo), in malignant melanoma patients. The data on the trial’s primary endpoint is expected to be presented in H2 2022.

In total, the five phase II trials will enrol more than 650 patients at nearly 100 clinical centres across 15 countries, and Ultimovacs anticipates announcing data on the primary endpoints for the NIPU and INITIUM studies in 2H2022 and the DOVACC and FOCUS studies in 2023.