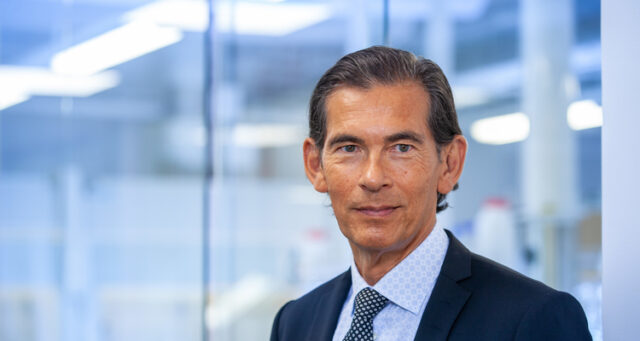 Huddinge-based Sprint Bioscience has had an eventful 2021 to say the least. In the face of the success of the past year, the company is now taking concrete steps to be able to increase the pace even further. The goal for the company is to broaden its portfolio of preclinical drug programmes in cancer and increase the number of programmes licensed to partners, thus increasing the potential for multiple revenue streams.

Already when the preclinical development specialist Sprint Bioscience moved into the premises of the Novum Research Park in Huddinge, there were plans to eventually expand its operations. In the years since then, the company has signed several licensing agreements and has expanded its project portfolio with new drug programs, which means that it is now ready to take the next step in its journey.

»We now have three drug programs that are out-licensed to partners with a combined contract value of 747 MUSD, and three internal drug programs that will eventually be licensed out. This is the result of our targeted work, and we follow the plan that the company set when moving into the premises. It is now time for the next step, and we are therefore taking the opportunity to exercise the option that existed to expand the areas«, says Erik Kinnman, CEO ofr Sprint Bioscience.

Expanding both premisis and organisation

The new lease agreement covers an area totalling 1,750 square meters for research and innovation, which means an extension of approximately 600 square meters compared to before. Sprint Bioscience plans to hire dozens of new employees over the next few years – a major investment considering that the number of employees at the end of the third quarter amounted to 35 people.

»Now we have room to become even more people and can increase the pace even further. With more drug developers, we can accelerate our unique model to generate new high-quality and innovative preclinical cancer drug programs. This is needed because we are seeing continued high demand«, says Erik Kinnman.

Over the past year, the company has delivered several positive pieces of news. Among other things, the new innovative drug project NIMA was presented in September, which aims to develop drugs to inhibit a protein that is associated with poorer survival in a variety of cancers. At the same time, the marketing of the DISA program has taken off and during the spring and summer the company carried out successful capital raise totalling just over 98 MSEK.

However, the biggest event of the year was that the Vps34 pharmaceutical programme was licensed to Deciphera Pharmaceuticals in early August, with the 4 MUSD paid out in an upfront payment. The deal has a value of up to 277 MUSD, plus any royalties on the sale of a future drug from the program.

»The agreement with Deciphera Pharmaceuticals is further proof that our business model is working. Step by step, we are adding new programs and new licensing agreements to both increase revenue potential and eventually achieve profitability in the business. Our clear plans for continued expansion create a good and positive feeling for next year,« says Erik Kinnman. 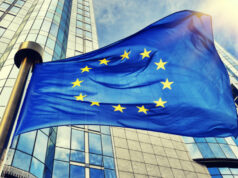 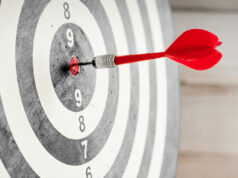