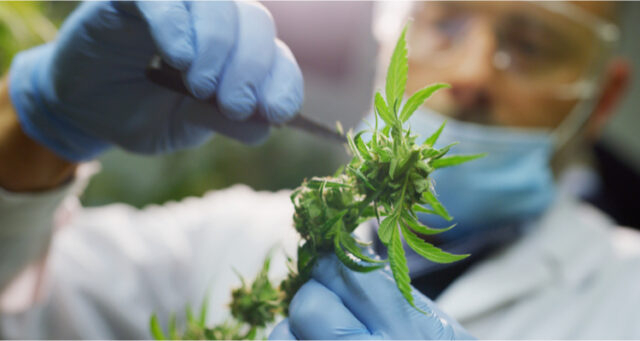 The temporary Danish Pilot Programme that allows the prescription of medical cannabis to patients has been a great success. Last week, Danish politicians agreed to extend the programme for an additional four years, while also permanently allowing companies to manufacture cannabis for medical use. The unanimous decision will benefit companies like DanCann Pharma, not least in terms of making investments in the cannabinoid sphere safer, but also by making more patients and doctors aware of the extended treatment options.

When medical cannabis was legalised in Denmark, on January 1 2018, a Pilot Programme was launched to offer patients cannabis for medical use. These cannabinoids were intended to be used as a treatment option in cases where conventional medicines did not have the intended effect, e.g., in terms of pain relief.

This paved the way for companies that grow, manufacture, and distribute medical cannabis in Denmark, as well as for those looking to export their products to other markets.

One of several company that identified a major business opportunity in the Pilot Programme was DanCann Pharma who, since its IPO last year, has progressed in several ways. Read more here: DanCann Pharma aims for commercial breakthrough.

Last week, Danish politicians voted on a proposal to make the current Pilot Programme permanent, and with a strong unanimous yes vote (102–0), the Pilot Programme was extended by another four years. This means that physicians can continue prescribing medical cannabis to patients. Importantly, this also means that companies can continue to manufacture cannabis for medical use. The purpose of the latter decision was to create peace of mind and security for the investments made in the industry.

In a comment regarding the news, CEO and founder of DanCann Pharma, Jeppe Krog Rasmussen said:

»We are very pleased that the scheme for the manufacturing of medical cannabis has been made permanent, as it is in principle a safeguarding of our business basis and our existence. And then it actually means something when the proposal is voted through with 102–0, because it shows us that we are dealing with an area that politicians, authorities and NGOs really want to be successful«

The decision, which has received a lot of attention in Denmark, is likely to make more patients aware that alternative treatment options exist, when their traditional medicines have limited or non-existent efficacy. Denmark continues to be a front runner in the space of medical cannabis and has now further consolidated its position as a significant player both in Denmark and on the international markets.