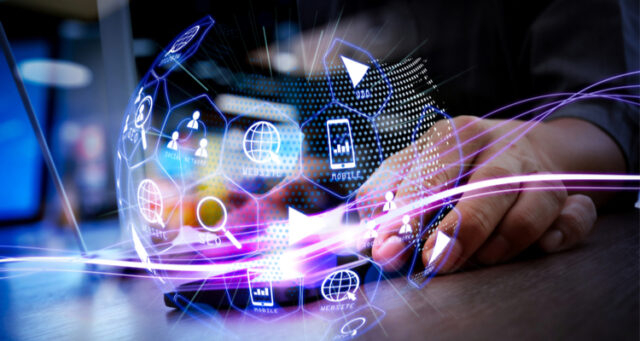 Between September and October, PolarCool signed two six-week evaluation agreements to introduce its brain cooling device PolarCap in France. Both agreements are with top-league ruby teams within the country. The local media sees the transactions as an important development for French Rugby, which has seen the amount of head injuries increase in recent years.

PolarCool’s ambition to introduce its brain cooling device PolarCap System to international markets is on a roll of late. Interest in the device has risen ever since a clinical report from a 5-year study conducted in partnership with the Swedish Hockey League (SHL) was published in June. The report shows a significant reduction in the proportion of absence from gameplay for players who have suffered from concussions but received immediate care with PolarCap. Read more about the clinical evidence here.

Within a month, from late September, the Swedish medtech company has signed three agreements with sports teams outside of Sweden, one in Switzerland, and two in France.

The deal in Switzerland was with the ice hockey team HC Davos, which agreed to continue using PolarCool’s device for a two-year period after an initial period of evaluation. The deals in France were made with two of the teams in the Top 14 Rugby league, Stade Français, and Biarritz Olympique. Both are six-week evaluation agreements aimed at testing the device before deciding on a more long-term deal.

PolarCool’s agreements with the French rugby teams have caught the attention of the local sports media. A French rugby union website called Le Rugbynistère, which translates to the “Ministry of Rugby,” picked up the news relating to the two deals and featured an article on its website.

The article discusses the increasing rates of concussions among rugby players, which has many doctors worried because of the potential long-term complications that such players face. According to Mayoclinic.org, some of these complications include chronic headaches, dizziness, difficulty thinking, and even death, particularly after repeated concussions that go untreated.  This is why athletes are often side-lined for very long periods after suffering a concussion, and many never come back to the sport.

»It’s clear that the media exposure regarding our breakthrough in French rugby has had a positive impact as more teams have shown interest in also starting to provide PolarCap in their concussion management. We are now excited to continue to further establish PolarCap on the French market, not only in rugby but in other sports as well.«

Le Rugbynistère reports on all things rugby related and is very active on social media, with a following of over 300 000 people on Facebook.  This means the impact is quite significant, thus giving the PolarCap system even more exposure, at least among the French rugby community. Overall, this kind of media exposure adds to PolarCool’s ongoing marketing strategy of deploying company representatives, e.g., ex professional athletes, who believe in the PolarCap concept to different potential markets. This strategy has led to three international agreements in less than a month, so it seems to be working in PolarCool’s favour.