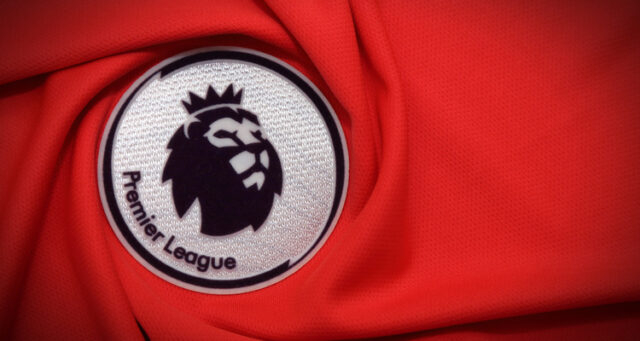 PolarCool’s brain cooling device for treating concussions, PolarCap System, continues to make to breakthroughs in new markets. This week, the Swedish medtech company has announced signing an agreement with the English Premier League club Leeds United, thus entering what is arguably the most recognised sports league in the world.

Lund-based PolarCool has been busy planting its flag across Europe in recent months to distribute its brain cooling device PolarCap System across a wide range of sports and leagues. On its home turf of Sweden, the medtech company has signed deals with top teams in both the Swedish Hockey League (SHL) and in HockeyAllsvenskan, while also providing its device to the Swedish men’s national teams in handball and American football.

The company has upped its away game as well, establishing agreements in Switzerland and in France, with the latter getting traction among the local media within the world of rugby. Read more about this here.

All deals made by PolarCool thus far have been with top leagues in their respective sports. However, this week, the company has announced entering perhaps the most recognised league in sports: the English Premier League (EPL).

A 6-month trial agreement was signed with the EPL club Leeds United, which will evaluate the PolarCap System from January 1st to May 31st 2022, with the aim to subsequently sign a commercial agreement. This deal was made possible by PolarCool’s established contact with Rishi Dhand and Robert Price, the Leeds United Club Doctor and Head of Medical Services, respectively. Both have evaluated the scientific background and the clinical evidence around the device.

PolarCool’s CEO Erik Andersson also commented on the important milestone for the company:

»The company’s first agreement in the Premier League is undeniably yet another important milestone for PolarCool. Our ambition is for this to generate similar momentum in this market to that that took place in French rugby earlier this autumn. Attention to concussions in soccer has increased after UEFA’s concussion awareness campaign, with the issue being further highlighted during this summer’s Euro2020.«

Entering one of the largest sports markets

The EPL agreement marks an exciting breakthrough for PolarCool within a new country and new market. According to Britishcouncil.org, the EPL attracts a potential TV audience of almost 5 billion people across more than 200 territories, making it one of the most popular sports league in the world. The popularity encourages the highest levels of player safety, which gives way to a significant opportunity for PolarCool to continue its expansion into new markets.