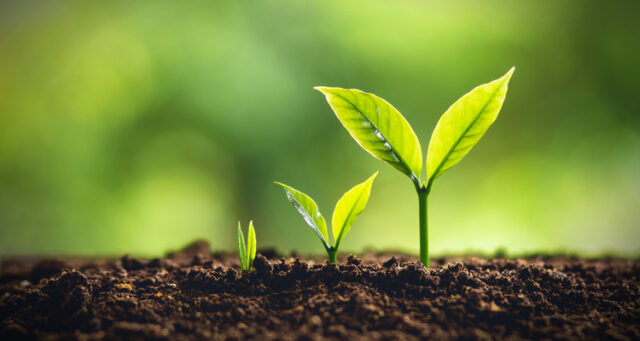 Q3 was an active quarter for Coegin Pharma and its pursuit to address a large unmet medical need in cancer and chronic inflammatory diseases. Highlighted in the company’s interim report are the initiation of the COAK study with AVX001 gel in actinic keratosis patients, the merger with Swedish biotech Follicum, and the development of a new candidate for the treatment of leukaemia and potentially other cancers.

Thanks to the discoveries made by Professor Berit Johansen at NTNU (Norwegian University of Science and Technology) regarding the promising anti-inflammatory effects of targeting the cPLA₂α family of enzymes, Nordic biopharma company Coegin Pharma is on a path towards developing new treatments for cancer and chronic inflammatory diseases. As previewed in the company’s Q3 report, Coegin has made strong progress towards their goal during the period.

The third quarter saw Coegin’s initiation of a phase I/II study called COAK (Copenhagen Actinic Keratosis). As the name suggests, the trial will be conducted at Bispebjerg Hospital in Copenhagen, Denmark, and it will evaluate the company’s lead candidate AVX001 in actinic keratosis (AK) patients. The recruitment of patients is already completed and more than one third of the patients have started their treatment.

AK is a pre-cancerous condition of the skin that develops after prolonged exposure to harmful UV rays from the sun. AK skin lesions are a sign of chronic inflammation, which, if left untreated, can develop into more serious diseases including squamous cell carcinoma (SCC), a cancer of the skin that is potentially life-threatening. Read more about the lack of awareness around AK and the challenges around treatment here.

The COAK study will be led by Principal Investigator Professor Merete Hædersdal, and Coegin looks forward to being able to present the clinical results at the end of Q1 2022.

Key piece of the puzzle for COAK

One of the most important aspects of the study has been Coegin’s partnership with the CRO Studies&Me – the first virtual CRO in Europe. Through this partnership, the COAK study will be conducted with a decentralised approach, which is based on digital tools designed to put the patients front and centre. The patients will receive guidance and support, and they will be able to report back to the hospital from the comfort of their homes, reducing the number of physical visits to the hospital.

New candidate on the rise

Since Coegin’s treatment strategy revolves around targeting the cPLA₂α enzyme, it means that a broad range of cancers and chronic inflammatory diseases can be targeted with the company’s drug candidates. This aspect was reiterated in the company’s Q3 report, where CEO Tore Duvold reminds shareholders that planning continues for initiating the clinical development of AVX001 within basal cell carcinoma in 2022, depending on the results from the COAK study.

Additionally, the company has chosen a promising new drug candidate, AVX420, for the treatment of leukaemia and potentially other cancers. Preclinical development of AVX420 has already begun with the development of an intravenous formulation and an improved production method. Moreover, the company plans to begin GLP toxicological studies in early 2022 as a way forward for being able to initiate clinical trials in humans.

Speaking of diabetes, another key highlight from Coegin’s Q3 report is its recently approved merger with Follicum, a biotech company with headquarters in Lund, Sweden. Follicum brings with it solid expertise within diabetes research, and the merger is expected to strengthen Coegin’s work in the area.

The merger is expected to be completed during Q1 2022, and you can find more details here.

Overall, Q3 has been an eventful quarter for Coegin Pharma. The Q3 report shows a company progressing strongly with its clinical development while strengthening its pipeline with new candidates and projects and reinforcing its team. These are significant steps taken by Coegin towards impacting the cancer and chronic inflammation landscape. 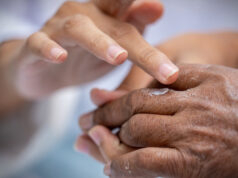 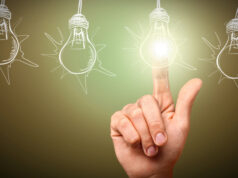 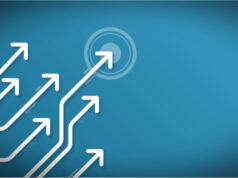