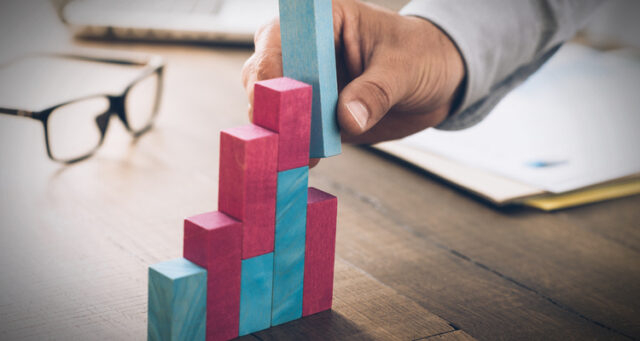 With the release of the Q3 report, Swedish medtech BibbInstruments continues to make the case that it has what it takes to make an impact on the fast-growing endoscopic ultrasound market. With two ongoing pilot clinical trials on their way towards finalisation with the core biopsy instrument EndoDrill Model X, the cancer diagnostics company has been diligent in preparing the regulatory framework necessary for potential commercialisation in both Europe and the US once clinical evaluation is complete.

To further demonstrate the benefits of the device, BiBB has recently released a short video describing their product. The condensed video focuses on the device’s ability to sample true EUS (Endoscopic Ultrasound) core biopsies for the first time, thus avoiding blood-contaminated tissue fragments that often ruin samples from conventional EUS biopsy methods. See the video below.

BiBB recently released its Q3 report. According to the report, the company expects to complete its two pilot clinical studies with the EndoDrill Model X by the end of the year. In the first study, EDMX01, tissue samples are taken from deep tumours in the upper gastrointestinal tract. In the study, comparative sampling takes place on each patient with both the EndoDrill Model X and with leading competing FNB instruments.

The second study, EDUX02, is in muscle invasive bladder cancer (MIBC), and it is the first important step in a clinical program aimed at demonstrating that diagnostic sampling with EndoDrill Model X can be performed already at the initial endoscopic examination. For the patient, this could mean avoiding a resource-intensive operation and, more importantly, an early start to active treatment.

The report goes on to talk about the market potential for the Model X, something that BioStock has covered recently. Read more here.

With the pilot clinical studies in their late stages, and with the prospect of following up the EDUX02 study with an already approved larger randomised effect study, according to the Q3 report, BiBB has been in dialogue with the FDA to investigate the appropriate regulatory strategy for a market clearance of the EndoDrill Model X in the US. The US market is the world’s largest market for EUS biopsy instruments, thus presenting a significant market opportunity for BiBB.

With regard to the EU’s regulatory framework, EndoDrill Model X has been CE-marked according to the older MDD regulations since the end of 2020 and a certification according to MDR will take place during the latter half of 2022. BiBB has invested considerable resources in compiling all documentation and test results for submitting an MDR application before the turn of the year. Read more about the transition in the EU’s regulatory framework for medtech devices here.

For now, BiBB’s main focus is to collect and publish clinical evidence suggesting that biopsy sampling with the Model X is safe and effective for the diagnosis of several of the most serious cancers. However, the company is also working on a prototype of the device for lung cancer, since EndoDrill’s current CE approval also covers the lung indication. This is a very promising product segment as Endobronchial Ultrasound-guided Transbronchial Needle Aspiration (EBUS-TBNA) is now recognised as the gold standard in the diagnosis and staging of lung cancer. Initially, the prototype will be evaluated by a pulmonologist and more information is to come.

Additionally, BiBB’s Q3 report mentioned the company having a little over 11 MSEK of cash on hand as of September, which, according to the company, will help finance its business to Q2 2022.