Home News Respiratorius gets patent approval in Brazil for VAL001 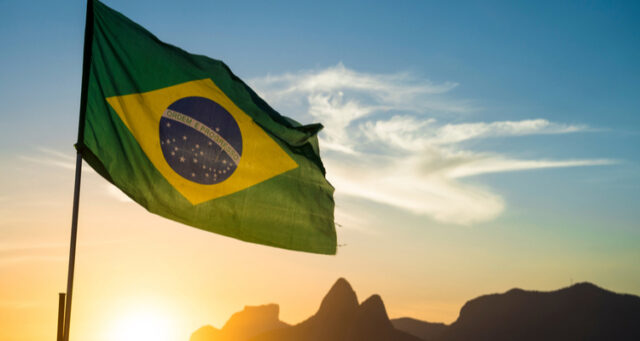 Barely a month ago, Respiratorius received a patent approval in the EU for its RESP9000 series of drug candidates. Now it is announcing further patent news in the form of an approval in Brazil, this time for the drug candidate VAL001. With this approval, the candidate will be given market exclusivity in Brazil until 2031.

Lund-based Respiratorius develops the drug candidate VAL001 for the treatment of diffuse large cell B-cell lymphoma (DLBCL). DLBCL is a rare and aggressive form of lymph node cancer that affects approximately 60 000 people annually in the United States and in Europe. Standard treatment today consists of R-CHOP, a combination treatment that includes both chemotherapy and the antibody-based drug Rituxan (rituximab).

VAL001 has been evaluated in a phase I/IIa study where it was combined with R-CHOP. The results showed that the combination significantly reduced mortality compared to the use of R-CHOP alone. After one year, all treated patients were still alive and after two years survival was close to 97 per cent. This has since been compared with a reference population from the Swedish lymphoma registry treated only with R-CHOP. There, the survival rate was 89.6 per cent in a year’s time and 81.7 per cent over two years.

Respiratorius has already been granted patents in Europe, the US, Japan, Canada and Korea and now Brazil is also joining in. The Brazilian Patent Office National Institute of Industrial Property (INPI) has announced that it intends to grant the patent, which relates to the combination of valproic acid or valproate and R-CHOP. The patent gives Respiratorius market exclusivity in Brazil until 2031.

Commenting on the news, Respiratorius CEO Johan Drott said in a press release that the announcement further strengthens the patent portfolio for VAL001.