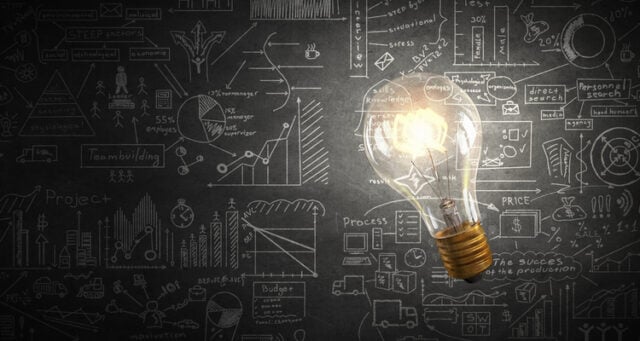 Elicera Therapeutics presented preclinical proof-of-concept data for its patented iTANK platform this week. The data helps make the case that iTANK, used for the optimisation of immunotherapies, enables CAR T-cell therapies to overcome two of the major challenges in treating solid tumours. Until now, conventional CAR T-cell therapies have been unable to treat solid tumours.

CAR T-cell therapies are considered a revolutionary type of cancer immunotherapy. Based on the use of T-cells (a type of immune cell that attacks foreign substances in the body) extracted from the patient’s own immune system and genetically manipulated to fight specific kinds of cancer, such technology offers the potential for better and more personalised cancer treatments. However, despite their promise, and despite being nominated as 2018’s Advance of the Year at ASCO, challenges with this type of therapy remain.

While decades of research have gone into the field of CAR T-cell therapies, it is only recently that the technology has taken off in terms of market approvals. In fact, since 2017, five CAR T therapies have reached the market. Read more here. The approved therapies all have one thing in common: they target liquid tumours, i.e., tumours of the blood, not solid tumours like breast, lung or pancreatic cancer.

This is no coincidence as almost all approved CAR T treatments are limited to one specific target, CD19. Given that CD19 is an antigen typically found on the surface of B-cells, a type of white blood cell, it’s only found in specific blood cancers. In solid tumours however, it is very difficult to find target antigens that are expressed by all tumor cells. This makes it possible for some tumour cells to escape CAR T-cell attack and form resistant tumours.

Therefore, one of the biggest challenges with treating solid tumours with CAR T-cells is target heterogeneity. Another major challenge is the hostile microenvironment of solid tumours, which inhibits the beneficial effects of CAR T-cells.

Elicera Therapeutics, a Gothenburg-based cell and gene therapy company, has a fully developed technology platform called iTANK (immunoTherapies Activated with NAP for efficient Killing). The platform is designed to optimise CAR T-cell therapies by generating a dual mechanism-of-action. In addition to the effect of the CAR T-cells, CD8 + killer T-cells are activated, which gives a double attack on the tumour cells and creates a systemic and long-term immune response against cancer. For a more detailed overview of the company and its development pipeline, read here.

This means that iTANK has the potential to give rise to a multifaceted attack on tumours with CAR T-cells to inhibit tumour growth and prolong survival – something that current marketed CAR T therapies are unable to do.

Elicera has announced that it has reached preclinical Proof-of-Concept with iTANK. The company’s co-founder, and Associate Professor at Uppsala University, Di Yu, presented the data at the ESGCT (European Society of Gene & Cell Therapy) Virtual Congress 2021 on Tuesday, October 19th.

Some of the main takeaways from the data are that the NAP transgene encoded within iTANK induces a bystander immune response to counteract the aforementioned antigen heterogeneity problem. In fact, several in vivo studies showed an increased tumor response and increased survival in mice treated with iTANK-enforced CAR T-cells compared to treatment with conventional, non-iTANK, CAR T-cells.

Furthermore, the company found that arming CAR T-cells with iTANK is effective against cancer regardless of the choice of CAR-molecule, the tumor types, or the mouse models. This indicates that the platform is universally compatible with other CAR T technologies.

Elicera’s CEO Jamal El-Mosleh had this to say in a press release regarding the new data:

»The data presented at the ESGCT Congress provides preclinical proof-of-concept for the iTANK-platform and its ability to enhance the efficacy of CAR T-cells and addresses the problem of antigen heterogeneity. This is very exciting as our technology platform can be used to amplify the effect of all CAR T-cell therapies under development, not just our own«

Building on a strong foundation

Overall, the proof-of-concept data is a significant milestone for Elicera, who has made it a mission to deliver new and better immuno-oncology treatments for cancer patients. Their iTANK platform gives the company the means to push the boundaries of immuno-oncology, and this new data gives Elicera a strong foundation for moving forward with confidence in its quest to find partners for its iTANK-platform.