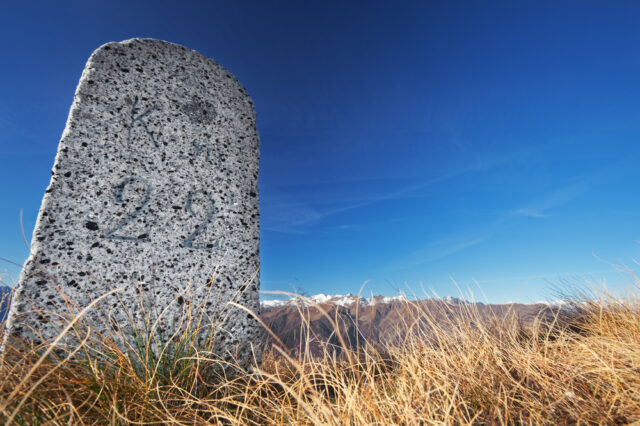 To wrap up the third quarter 2021, Lund-based Alligator Bioscience announced that the first patient had been dosed in the phase II trial with drug candidate Mitazalimab in pancreatic cancer. Shortly after, the company also revealed its plans for a rights issue of 257 MSEK in order to be able to invest further in the clinical studies and the company’s assets.

Swedish Alligator Bioscience  announced that the first patient has been dosed in the OPTIMIZE-1 phase II trial with their leading drug candidate, the CD40 agonist Mitazalimab in pancreatic cancer.

The study is being carried out at clinical sites in Belgium and France, evaluating Mitazalimab in combination with chemotherapy mFolfrinox in patients with metastatic pancreatic cancer. The plan is for the trial to include 67 patients with an interim safety readout in Q1 2022 and an interim efficacy readout expected in Q4 2022.

In order to be able to implement the planned activities, Alligator has decided to carry out a rights issue of 257 MSEK in November. The company has received commitments from existing shareholders corresponding to 43 MSEK and has reached guarantee agreements of 214 MSEK of the issue.

The proceeds will thus be invested in the phase II studies with Mitazalimab, advancing ATOR-1017 and developing the preclinical projects.

In a recent BioStock video interview, CEO Søren Bregenholt elaborated on the company’s value drivers and commented on the capital raise. Watch the interview here.