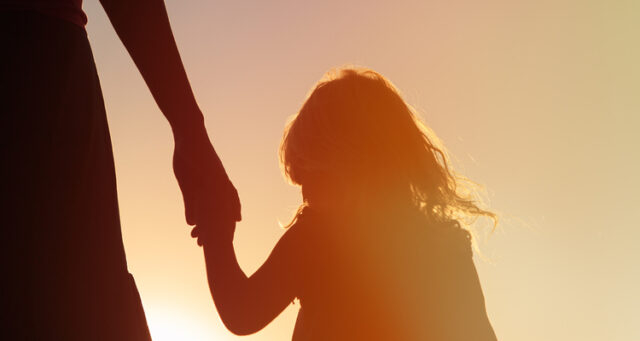 Earlier this autumn, Abliva announced that NV354, the company’s second candidate within the primary mitochondrial disease space, will progress to clinical phase. NV354 is initially being developed for the fatal Leigh syndrome, a disease that usually debuts before the age of 2 and patients often die before the age of 5. With NV354 about to join Abliva’s leading candidate against primary mitochondrial disease, KL1333, in clinical development, BioStock takes a closer look at the candidate.

Primary mitochondrial diseases may be rare, but their impact on patients is profound. Lund-based Abliva has made it their mission to develop treatments that can improve the lives of these patients and are currently developing two candidates, KL1333 and NV354.

Starting with the basics, what is a primary mitochondrial disease? In short, the term encompasses a group of diseases caused by genetic mutations leading to poorly functioning mitochondria, which leads to a range of debilitating symptoms. As the mitochondria are responsible for the body’s energy production, some of these symptoms can be very severe, such as difficulties breathing and moving.

One mitochondrial disease that causes severe symptoms leading to early death in children is Leigh syndrome, named after British neuropsychiatrist Archibald Denis Leigh, the first to describe the syndrome in the early 1950s. This neurological syndrome is characterised by changes in the brain and early symptoms include recurrent vomiting and movement disorders. Later, symptoms such as breathing difficulties can emerge.

Poor prognosis and no treatment

Whilst Leigh syndrome is very rare, according to the Swedish National Board of Health and Welfare it affects 2-3 children in Sweden per year, it takes a heavy toll on mainly young children. In most cases the disease debuts early, already before the age of 2, and, for the majority of sufferers, sadly, the prognosis is extremely poor. Most of the affected children die before the age of 5 and there are currently no treatments available.

With NV354, Abliva is aiming to fix a fundamental problem in Leigh syndrome and other mitochondrial diseases – energy conversion. Leigh syndrome is typically caused by what is known as Complex I dysfunction – a malfunctioning of the first of five protein complexes in the mitochondria that leads to poor energy conversion. Abliva’s NV354 is aimed at restoring energy production by functioning as an energy replacement, through succinate, an energy substrate already present in the human body.

Abliva has several reasons to feel satisfied about the ongoing development of NV354. Not only is NV354 and its mechanism of action a product of research conducted by members of Abliva’s own research team, it has also shown promising preclinical results. In September, Abliva presented the preclinical documentation regarding NV354 to the British regulatory authority, the MHRA, who confirmed with Abliva that the preclinical package supports dosing in human subjects. Following this meeting, Abliva will now advance NV354 to clinical studies with the aim of initiating a phase I study in 2022.

Finally, it is worth noting that the company believes that NV354 has potential beyond Leigh syndrome. Abliva has mentioned two other mitochondrial diseases, MELAS and LHON, as indications where NV354 could be used and potentially help make a difference to patients who today lack treatment options.