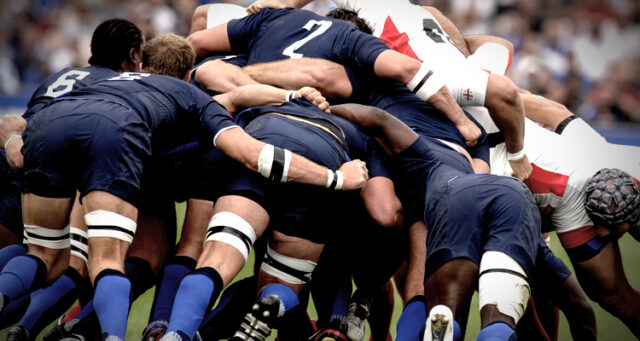 After making agreements to bring the PolarCap System to the top Swedish ice hockey leagues, PolarCool has now expanded its reach past Sweden and into France. The company has signed an evaluation agreement with the French professional rugby club Stade Français, meaning that the Paris-based club will use PolarCap for an initial six-week period following which the aim is that they will sign a commercial agreement.

Recently, BioStock covered the news that Lund-based  PolarCool has established two new agreements for bringing its medical cooling device PolarCap System in the top two ice hockey leagues in Sweden, the Swedish Hockey League (SHL) and HockeyAllsvenskan. Both of those agreements are valid for 24 months, and they represented a gateway into other sports and into new markets.

Tuesday, the company announced yet another agreement, this time to establish the PolarCap System in France, more specifically, the French Rugby league. The company signed a deal with one of the top clubs of the league, Stade Français. The club will evaluate the product during six weeks and will then hopefully sign a long-term commercial agreement.

During that initial evaluation, PolarCap System will be introduced to other clubs in the league, thus giving the company a significant opportunity for broader reach in the country with PolarCap. Part of the strategy for reaching this goal involves getting in touch with the medical staff of teams that enter such agreements. In the particular case, PolarCool has established contact with Stade Français ́medical chief, Dr Elliot Rubio, who has been presented with the clinical evidence behind the PolarCap System. This has given Dr Rubio a chance to evaluate the evidence as well as the scientific background around the device

Read more about PolarCool and the clinical evidence behind the PolarCap System here.

In a press release PolarCool’s CEO Erik Andersson talks about this important step forward for the company:

»The fact that we have now received a proposal from a top French rugby team to start using the PolarCap System means that we have taken an important step towards establishing the company on a new market. Our experience is also that those who start providing PolarCap System reckon its benefits and are willing to continue with the treatment. The fact that Stade Français and their doctor, Dr Elliot Rubio, also will introduce the treatment to other clubs is an important part of the agreement and of great value to the company.«

Marketing strategy comes through for PolarCool

According to PolarCool, the agreement with Stade Français comes as a result of the company’s marketing strategy, which consists, partly, in deploying company representatives, e.g., ex professional athletes, who believe in the concept brought forth by PolarCool, to different potential markets.

This particular agreement was signed through Jamie Bache, MSc Marketing, a former elite rugby player from the UK who has a wide network of contacts in European rugby. Bache is also the company’s representative for rugby in the UK, where discussions are underway for introducing the PolarCap System in the country. He has also worked as a Sports Marketing Account Manager for Umbro, meaning that he has a rather broad network within not only rugby, but British football as well.

BioStock will continue to follow PolarCool and its continued push for establishing the PolarCap System on new markets. 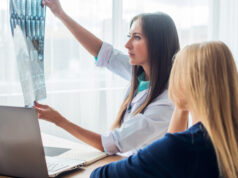