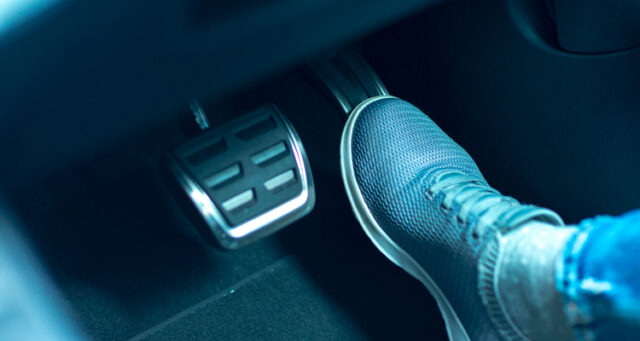 The Lund-based tech company Invent Medic is currently in an intensive phase in its transition towards becoming a more sales-focused company, and in the autumn the ambition is to gear up further. A rights issue of 24.1 MSEK is planned to increase sales and marketing activities for both the Efemia bladder support and the company’s upcoming product Efemia menstrual cup.

Invent Medic has developed a bladder support to help women suffering from stress urinary incontinence (SUI), and the product is sold under the brand name Efemia. The idea with the company’s product line is to eventually build a series of products that all promote women’s health. In fact, the next step in Invent Medic’s development process is to launch the Efemia menstrual cup later this autum. The cup is currently being developed in collaboration with Norwegian industrial designer Line Iren Andersen.

The launch will be this year´s big event for Invent Medic, which has spent the last few years evolving from a pure product development company to becoming more commercially focused. However, the timing of this transformation has proved to be anything but optimal, as the Covid-19 pandemic has swept across Europe and the world and has affected the chances of achieving the desired market penetration.

Now that we can see the light at the end of the tunnel regarding the pandemic as more and more restrictions are being lifted, the company is investing to accelerate sales. Among other things, a new commercially oriented CEO is being recruited, and current CEO Karin Bryder will, as a result, focus entirely on the development of new products.

The company will thus gear up its sales activities where the focus will be on direct sales to customers in the Nordics, the UK and Germany. At the same time, the plan is to accelerate the digital marketing of the bladder support in all markets where it has been launched.

In order to finance the investments, Invent Medic has decided to carry out a rights issue totalling approximately 24.1 MSEK. The issue is guaranteed at approximately 80 per cent and is primarily aimed at existing shareholders, but the public will also be invited to participate.

“At the end of the year, we will launch the Efemia menstrual cup, which means not only increased sales but also increased visibility of the Efemia brand. It is to finance this investment in the Company’s two Efemia products in the wake of the pandemic that we intend to carry out a rights issue totalling approximately 24.1 MSEK. We are on a fantastically exciting journey and are now conducting a capital raising that enables the new management to quickly take our business to the next level.” – Karin Bryder, CEO Invent Medic. 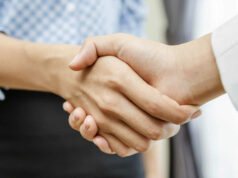 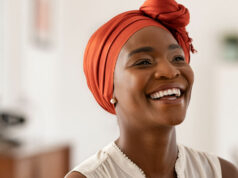 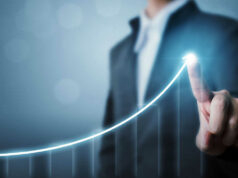