Home Interviews Gabather poised to complete phase I with GT-002 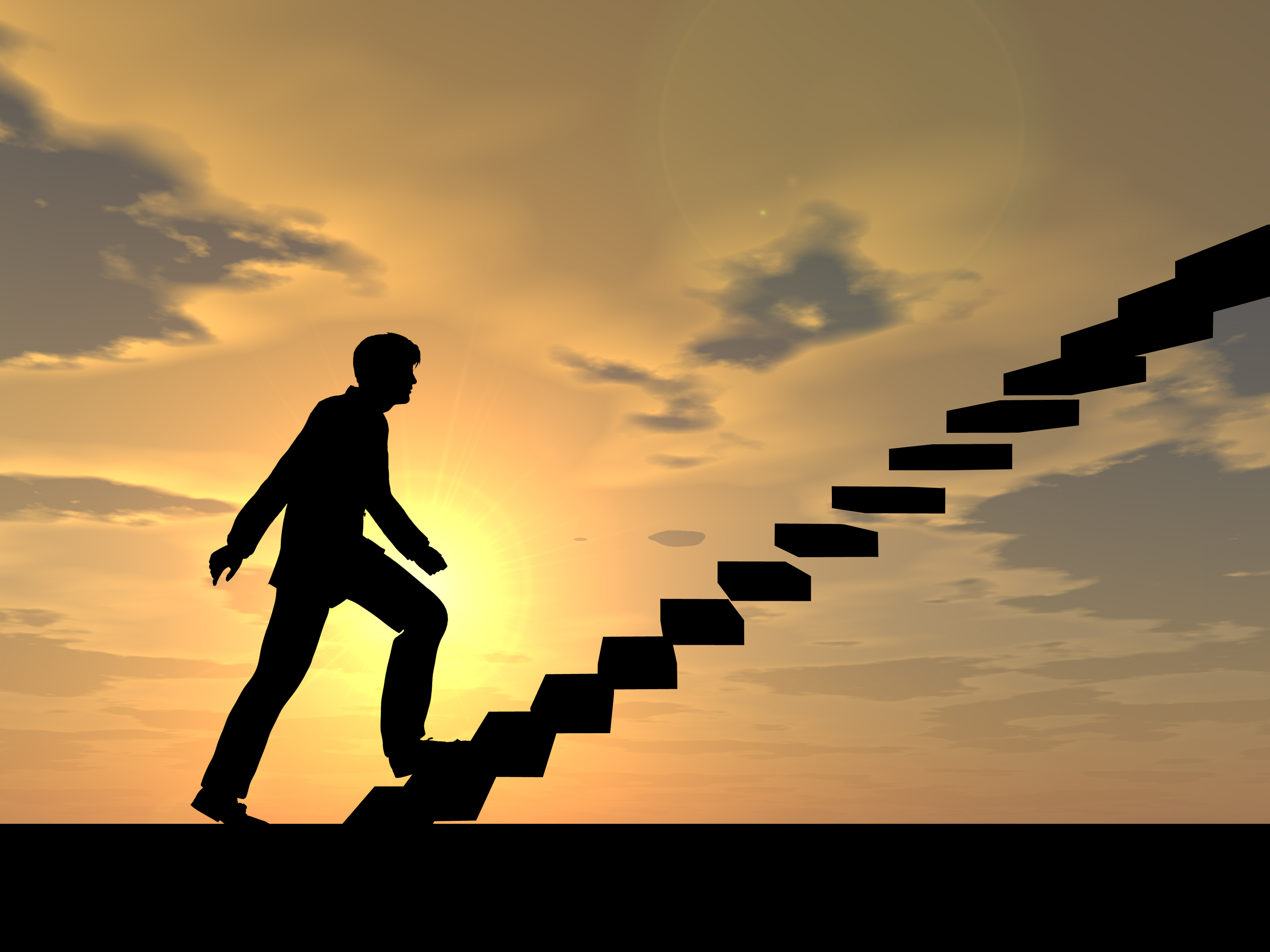 As described in their Q2 report, despite the pandemic, Swedish biotech Gabather have taken key steps in the clinical development of its lead candidate GT-002 this year. Since the reporting period, the company has announced submitting an application for initiating a target engagement study with GT-002 in Portugal. If approved, this study will be a gateway to phase II and beyond. BioStock takes a look back at Gabather’s advancements so far this year and discusses the importance of this target engagement study with CEO Michael-Robin Witt.

GT-002 is Gabather’s lead candidate, currently getting ready for a phase II clinical trial. The drug is being evaluated for the treatment of diseases of the central nervous system (CNS), specifically those where the GABAA receptor is involved and where cognition is affected. This includes mood disorders like depression and anxiety, but also psychotic disorders like schizophrenia, as well as neurodegenerative disorders like Alzheimer’s disease.

Gabather’s candidate has been through extensive testing in preclinical trials and has shown promising results demonstrating anti-psychotic properties, as well as the ability to improve cognition. Now, the candidate is undergoing a clinical phase I trial, which is divided into three parts.

In 2019, the phase Ia study was carried out with 32 healthy volunteers, where single and increasing doses (SAD) of GT-002 were evaluated for safety, tolerability and pharmacokinetic properties. The results showed that GT-002 was well absorbed into the body, well tolerated and the subjects showed no drug-related side effects.

Then, last year, the candidate successfully completed a double-blind, placebo-controlled phase Ib study with multiple ascending doses (MAD) in 16 healthy subjects. The analysis of the results, which were confirmed in February this year, shows that GT-002 has very good pharmacokinetic properties in the form of good absorption and distribution and a favourable safety and tolerability profile in healthy individuals.

The third part of the trial is a target engagement study meant to show how GT-002 modulates brain activity and where in the brain this takes place. The plan with this study is to measure GT-002 interaction with the GABAA receptor in healthy volunteers using functional magnetic resonance imaging (fMRI) and electroencephalography (EEG). Furthermore, a clinical study evaluating the effect on cognition, mood, and psychotic symptoms in patients with mild cognitive impairment (MCI) is being planned.

Gabather announced last week that it has submitted an application for initiating the study in Portugal. Assuming the Portuguese authorities approve study initiation, Gabather expects to be able to report topline data during the first quarter of 2022.

»The results of the target engagement study will be a cornerstone continuation of the development of GT-002, as they will greatly enhance the possibilities and interest in the interaction with potential partners along future clinical trials and co-development and/or joint venture lines. It is the “icing on the cake” of the GT-002 data package to enable partnership and we are confident that we will not encounter major issues with the regulatory approval process that is ongoing« – Michael-Robin Witt, CEO Gabather

This is a key milestone for Gabather as this target engagement study is considered an important stepping-stone towards further clinical development as well as potential partnerships.

In the meantime, in March of this year, Gabather announced the establishment of a research collaboration with Massachusetts General Hospital to investigate the effect of GT-002 in a preclinical model of Alzheimer’s disease. For this collaboration, Dr Ksenia Kastanenka, Assistant Professor of Neurology at Harvard Medical School, and colleagues will try to elucidate the effects of the drug candidate on sleep-dependent brain rhythms, including slow wave activity. This brain rhythm is important for memory consolidation during sleep and has been shown to be disrupted in Alzheimer’s disease.

This has important implications for Gabather as a collaboration of this calibre represents the strong therapeutic potential for GT-002 in a disease that currently has very limited treatments and where the incidence is expected to increase significantly over the next decades.

BioStock got in touch with Gabather’s CEO Michael-Robin Witt to get his thoughts on the company’s performance so far, and his expectations for the rest of the year.

Michael-Robin Witt, in your opinion, what has been the most important milestone reached so far this year for Gabather?

News broke this week that you requested approval from the Portuguese authorities for initiating the target engagement study with GT-002. Overall, how important is this step for Gabather and what does it mean for project as a whole?

– The results of the target engagement study will be a cornerstone continuation of the development of GT-002, as they will greatly enhance the possibilities and interest in the interaction with potential partners along future clinical trials and co-development and/or joint venture lines. It is the “icing on the cake” of the GT-002 data package to enable partnership and we are confident that we will not encounter major issues with the regulatory approval process that is ongoing.

What are the possible implications of the collaboration with Dr Ksenia Kastanenka and her team for the preclinical study in Alzheimer’s disease?

– The preclinical data and the models used will give an indication if there is a potential in the therapeutic indication areas of neurodegeneration as well as Alzheimer’s disease – hugely interesting areas for Gabather of course.

Is there a set timeline for completion of the study?

– We expect preliminary data in the autumn 2021.

Finally, what milestones does Gabather have in its crosshairs for the rest of the year?

– We will continue to develop compounds form our pipeline- in both in-vitro as well as in-vivo preclinical models towards upscaling and nomination of a new clinical candidates in the first half of 2022.