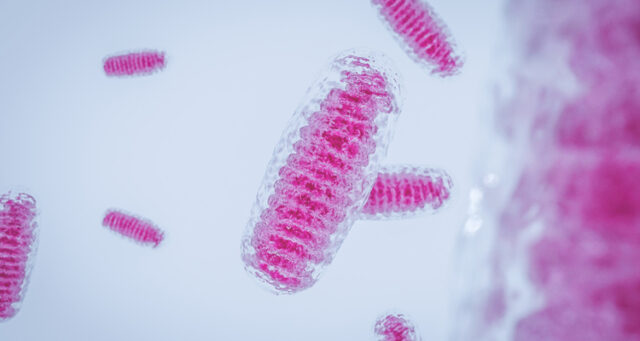 Biopharma company Abliva ended last week on a high note when it announced positive feedback from the MHRA, the UK regulatory authority, regarding its program NV354. The feedback concerns the preclinical package compiled on NV354 and means that the candidate can now progress to clinical development. Abliva aims to initiate a phase I study with NV354 during 2022, meaning that the company can look forward to having two candidates in clinical development.

The team at Lund based Abliva works to develop treatments for rare primary mitochondrial diseases (PMDs). The human body relies on the mitochondria to produce the energy needed for us to function properly and when the energy production fails patients can experience severe symptoms regarding basic functions such as breathing. Learn more about PMDs here.

As of today, Abliva has two projects within PMD in its portfolio – lead candidate KL1333, already in clinical development, and NV354, a preclinical project. NV354 is based on an innovation from Abliva’s own research laboratories and is designed to provide an alternative energy source, succinate, to the patient’s cells. The precision-based NV354 therapy targets the metabolic pathway that is not functioning as it should in several PMDs.

One such PMD is Leigh syndrome, the main indication for NV354. This is a fatal disease that affects children with the debut often occurring before the age of two. The majority of affected children die before the age of five. There are today no approved treatments.

Through NV354 Abliva wants to provide sufferers of mitochondrial diseases, such as Leigh syndrome, with a treatment and, after a meeting with the MHRA, the UK regulatory authority, the company is one step closer to this. At the meeting Abliva and the MHRA discussed the preclinical data package for NV354 and following positive feedback from the authority Abliva will now advance the candidate to clinical development. As a next step, Abliva will continue the work to assemble the documentation needed for a Clinical Trial Application, with the aim to initiate a phase I study with NV354 during 2022.

With NV354 on its way to a phase I study, Abliva can look forward to having two candidates in clinical development. Lead candidate KL1333, with orphan drug designation in both the US and Europe, is currently awaiting the start of a registrational phase II/III efficacy study. For Abliva, two candidates in clinical development is not only a validation of the work done by the company, but it also considerably strengthens Abliva’s position. CEO Ellen Donnelly expressed this in a press release:

The progression of NV354 to the clinic is exciting as it shows that our team has the ability to make important research discoveries and convert those discoveries into clinical candidates. The advancement of NV354 is important as this candidate will join lead candidate, KL1333, in the clinic next year, giving us a pipeline of products and additional opportunity for newsflow and catalysts to bring additional value to shareholders.