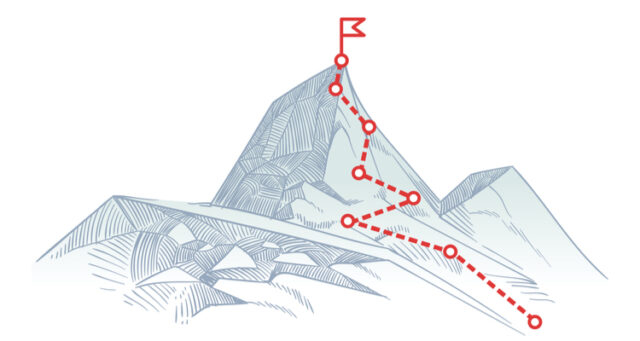 Saniona’s first half of the year has resulted in both clinical and regulatory advancements. During H1, the company initiated a phase I study with SAN711 for the treatment of rare neuropathic diseases and also received two orphan drug classifications from the FDA in the two rare diseases hypothalamic obesity and Prader-Willi syndrome with the drug candidate Tesomet and is preparing to start two phase 2b trials before the end of this year.

The pipeline also includes the drug candidates and ion channel modulators SAN711 and SAN903. SAN711 is currently undergoing phase I clinical trials, with possible applications in the treatment of rare neuropathic diseases. SAN903 is developed for rare inflammatory, fibrotic and haematological disorders and is currently in preclinical development. A Phase 1 trial with SAN903 is expected to begin in H2 2022.

In the second quarter, Saniona announced a partnership with the Foundation for Prader-Willi Research to raise awareness of clinical trials and the company also received manufacturing feedback from the FDA regarding the transition from tablets to capsules. These steps took place ahead of the initiation of the phase IIb clinical trials with Tesomet for HO and PWS that are expected to start later this year.

Saniona was also able to announce that it had received an orphan drug classification from the FDA for Tesomet as a treatment for HO, making Tesomet the first and only investigational treatment for the disease to receive orphan drug classification. The company had previously received orphan drug designation for Tesomet in PWS during the first quarter. Topline results are expected to be made available in the first half of 2023 for the PWS study and the second half of 2023 for the HO study.

»In the first half of 2021 and into the subsequent period, Saniona has made significant progress on the clinical and regulatory fronts, achieving orphan drug designations from the U.S. FDA for Tesomet in both hypothalamic obesity and Prader-Willi syndrome. These designations put us in a strong position as we prepare to initiate our Phase 2b trials of Tesomet in HO and PWS before the end of this year« – Rami Levin, President & Chief Executive Officer of Saniona

In the second quarter of 2021, Saniona achieved success with the initiation of a phase I clinical trial with SAN711, the company’s first wholly owned asset from their drug discovery engine, which is now making the leap from preclinical to clinical phase. Data from the study are expected in the first half of 2022. Saniona was also able to present preclinical data for SAN711 in a model of neuropathic facial pain at the European Academy of Neurology (EAN) congress.

Saniona has also taken important steps with SAN903 during the period when presenting preclinical results in a model of idiopathic pulmonary fibrosis at the Annual Meeting of the American Society of Pharmacology and Experimental Therapeutics (ASPET). Phase I studies with SAN903 are expected to start in the second half of 2022.

In July, Saniona entered a non-dilutive fixed-term loan agreement of SEK 87 million (USD 10 million) with Formue Nord Fokus A/S to finance new activities that will accelerate the implementation of the clinical development programs.

In June, Saniona provided an update from its partner Medix that a Mexican regulatory committee had requested additional information from the ongoing review of the drug candidate tesofensin, which is being developed as a new treatment for obesity. This means that the final decision on market approval may be delayed until 2022.

Additions to the Board may be made in September

The news flow from Saniona so far this year is largely dominated by the important regulatory and clinical successes in the US. Having said that, we also note that the company has called to an extraordinary general meeting on September 16 for the election of a new board member, Robert E. Hoffman, an experienced financial expert with extensive experience of board work in listed companies. This is a natural evolution of the board, and it reflects how Saniona’s business has evolved over the past year and half.

The fact that he has shown an interest in supporting Saniona’s way forward, not least regarding a possible US listing, is a clear sign that the company has done well in establishing the corporate office in the Boston, Massachusetts area, while keeping the research organisation in Denmark.