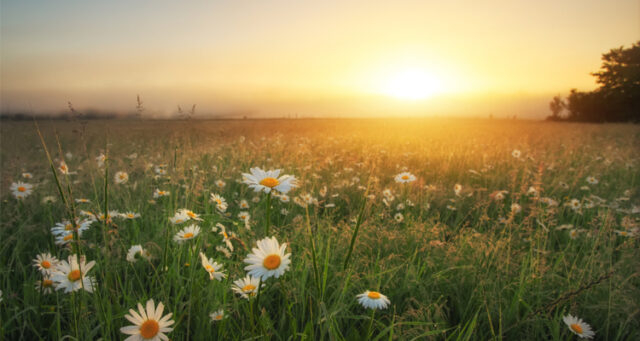 The gene therapy company CombiGene ended July with two significant pieces of news. Firstly, the company has started GMP production of the drug candidate CG01 for the first clinical study that begin next year. Secondly, it has obtained patents in both the US and Russia for the candidate. BioStock got in touch with CEO Jan Nilsson to find out more.

The biotechnology company CombiGene’s drug candidate CG01, currently in late preclinical phase, is being developed to treat drug-resistant focal epilepsy, the most common form of epilepsy in adults. This is an incurable disease, one that today’s drugs can only treat the symptoms. CombiGene’s ambition is to make CG01 the world’s first treatment that actually can cure patients.

CombiGene has already completed a number of preclinical studies with positive results and established a large-scale production platform together with its partners Viralgen and Cobra.

In addition, CombiGene has received positive responses from both the Swedish and UK pharmaceutical authorities, confirming CombiGene’s plan for the final preclinical studies with CG01. The goal is to be able to start the first in-human study during the next year.

BioStock contacted CombiGene’s CEO Jan Nilsson to learn more about the news that the company communicated at the end of July, as well as what lies ahead for the rest of 2021.

Jan Nilsson, you have, in collaboration with Viralgen started GMP production of CG01. Can you guide us through this milestone?

– The production of gene therapy drugs is always a challenge in itself. CombiGene has, together with leading international players such as Cobra and Viralgen, invested significant resources in establishing a scalable production platform that can be used for all future production, whether it is smaller volumes for preclinical/clinical studies or whether it is future commercial production. The fact that we have now started the first GMP production with our platform means that we will have GMP-rated material ready well in advance of the first human study scheduled to start in 2022.

Several international partners are involved in the CG01 project. What importance do these companies play in paving the way to a clinical study start as quickly, efficiently and safely as possible?

– CombiGene is still a small company with limited internal resources. We have therefore put a lot of effort into establishing cooperation with leading partners. The fact that we have succeeded in establishing a cooperation with companies such as Neurochase, who among other things help us develop the administration technology for CG01, and with Cobra and Viralgen, which handle different parts of the production, has been absolutely crucial for the CG01 project to already be in late preclinical phase and that we have a future-proof production platform.

In addition to this, you have obtained patents in the US and Russia for the candidate. What does this mean for you commercially, for example from a future licensing perspective?

– The fact that CG01 has now obtained patent protection in the US, the world’s largest pharmaceutical market, is extremely important from a future commercial perspective. From a future perspective, the Russian patent is also important. The patents also verify the height of innovation in CG01, which has the potential to become the first approved gene therapy treatment for epilepsy.. Having a solid IP situation is essential when discussing with a potential licensor but both of these factors are, of course, significant from an out-licensing perspective.

– We usually state that we are running the development of CG01 along three tracks: pre-clinic, production and preparation for the clinical studies. As far as the preclinical work is concerned, we will focus on the final studies in toxicology and biodistribution. When it comes to the production, we have started the first GMP production. When the production itself is complete, the produced pharmaceutical substance will undergo the usual quality assurance before being released for use. We expect this quality work to be completed in autumn/winter 2021. With regards to the upcoming clinical studies, the work is at a preparatory stage where we are currently evaluating partners regarding CRO and which clinics that can be included in the first clinical study.