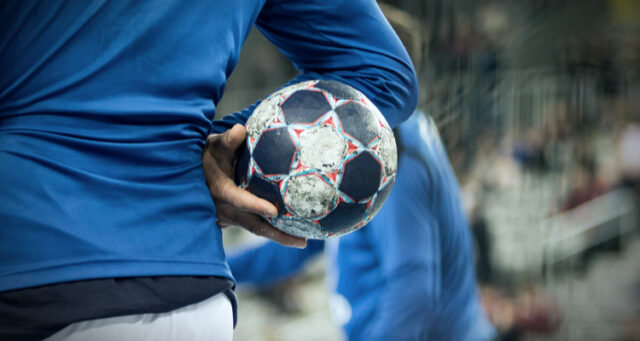 Lund-based PolarCool is a medical device company aiming to provide athletes with immediate treatment after suffering a concussion, something that no other company can currently offer. Early-stage cooling is critical in preserving brain function and resisting long-term cognitive impairment after a severe head injury, and the company’s PolarCap System does this by applying non-invasive, surface cooling technology. The device is easy to use, it deploys quickly, and it delivers highly efficient cooling immediately after injury.

The clinical evidence backing PolarCap System is robust. The latest evidence was published in a final report from a 5-year clinical study conducted in partnership with the Swedish professional ice hockey league, SHL, and with the support of the players’ union, SICO. The report shows a significant reduction in the proportion of absence from gameplay for players who have suffered from concussions but received immediate care with PolarCap System.

Professional sports in Sweden have taken notice of the device and its potential. Last weekend, Aftonbladet reported that the Swedish men’s national football team had been using PolarCap System at the Euro 2020 Championship. This week, PolarCool announced that the Swedish men’s national handball team has also signed an agreement to use PolarCap System in upcoming competitions. The company sees this as a strong value measurement for the product.

The team doctor of the men’s national handball team, Daniel Jerrhag, was very positive about the opportunity to have PolarCap System on hand in case of head injuries:

»As the medical officer for the team, it feels good that we are now given the opportunity to alleviate the harmful effects of concussions. I myself have been able to see up close how concussions lead to long-term absence from the sport, and I have long wished for ways to treat this type of injury. Treatment with the PolarCap System, the positive effects of which have been scientifically confirmed, is now becoming part of our routines for dealing with concussions.«

In the same press release, PolarCool’s CEO Erik Andersson commented on how this as an important step for PolarCap:

»The fact that with this agreement we can protect more athletes who wear the yellow-blue jersey feels good. The medical managers of the national handball team were clear early on that they wanted to provide the PolarCap System, and it is gratifying that we were able to bring this agreement home. Due to the notable problems with head injuries in handball, the company’s hope is that more people will follow suit and actively want to work to alleviate the effects of head injuries on their players. We also see good opportunities in handball outside Sweden’s borders where most of the players in the national team belong to clubs abroad, especially in Germany where PolarCap System is already used by a German hockey team.«