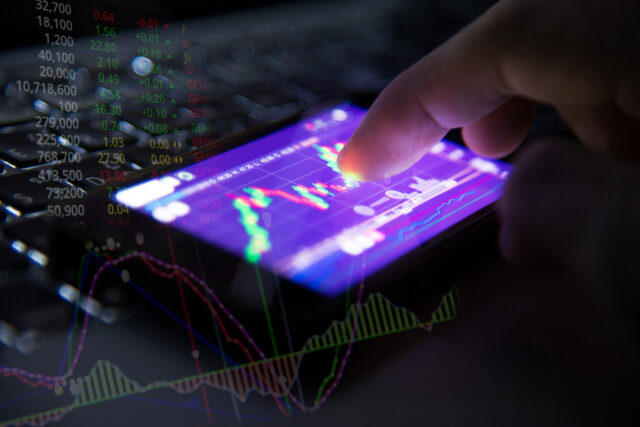 Yesterday, the immuno-oncology biotech Immunicum announced that a preclinical study with their candidate ilixadencel combined with the CTLA-4 immune checkpoint inhibitor yielded positive results. The aim of the study was to investigate the candidate’s potential to function in combination with other immunotherapies and the complete results will now be analysed further.

Ilixadencel is an off-the-shelf cell-based immune primer developed by Stockholm-based Immunicum for treatment of solid tumours. The treatment was conceptualised around taking cells from healthy blood donors and then injecting them into the patient’s tumour. The healthy blood cells then recruit the patient’s own anti-inflammatory cells to attack the tumour and potential metastases.

Yesterday, the company was able to present the results of a preclinical study where ilixadencel was combined with the CTLA-4 immune checkpoint inhibitor (anti-CTLA-4). The aim was to identify ilixadencel’s potential to function in combination with other immunotherapies as well as increasing the knowledge of how ilixadencel works in solid tumours.

Our preclinical findings indicate that the combination of ilixadencel with anti-CTLA-4 induces deeper and more durable responses than the well-known combination of anti-PD-1 and anti-CTLA-4 in this preclinical model. Part of the challenge for immunotherapy in solid tumours is to find the most effective and well-tolerated combinations. Therefore, we will continue to test ilixadencel in preclinical studies that will enable us to define and design the most beneficial treatment regimens that then could be tested in clinical trials.

The need for new combination approaches is great within immuno-oncology, and this is a need that Immunicum aims to meet.Today’s combination treatments are, unfortunately, highly toxic, which is why the patients need safe alternatives with lasting responses. Bristol-Myers Squibbs’ anti-CTLA-4 drug Yervoy was one of the first checkpoint inhibitors to be developed into an effective immune-therapy for cancer. However, recently the combination anti-CTLA-4 + PD-1/PD-L1 proved a failure in studies for non-small cell lung cancer and head and neck cancer, thereby also resulting in a highly toxic combination.

Immunicum’s strategy is to thoroughly examine how ilixadencel can be combined with different immune-treatments and thus have a better treatment effect without being highly toxic. The company is especially focused on indications for which the first generation of checkpoint inhibitors have not shown positive results.

Investors who have kept an eye on Immunicum’s fate on the stock market this autumn have noted considerable short sale in the stock. During the past month, more than 4 per cent of the share capital has been shorted according to Sweden’s financial supervisory authority, Finansinspektionen (FI). At the same time the fluctuations in the stock price have been considerable, moving between 5.57 SEK to 10.80 SEK from September until now.

What does short selling mean?

Short selling is a way for an investor to speculate in a falling stock price and is common in many companies. FI should be informed of every net position greater than 0.5 per cent of the issued share capital. There are several reasons for short selling, but, basically, they all boil down to a belief that the stock is overvalued. This belief might be based on the fundamental basics of the company but may also be speculation prior to certain expected events.

The original owner receives renumeration for lending the stocks and can at any time recall the loan and get the stocks back. In such an event the short seller has to close the position in order to be able to return the stocks.

A miscalculation for the short sellers

The first report about short selling in Immunicum’s stock came in early September as the short positions increased gradually. Around the end of September and early October, they were 4.11 per cent of the share capital – a relatively high figure.

On 25th September, the company presented the complete analysis of top-line data from the explorative phase II study Mercea ran with Immunicum’s candidate ilixadencel. The market had a positive reaction to the news and the stock increased by 33 per cent the day of the news. The short position was then circa 3 per cent in Immunicum’s stock.

The proportion of short stocks rose during the days following the news and reached 4.11 per cent on October 2nd. At the same time, the share continued to rise, and the short positions have gradually decreased since October 3rdand are now at 2.9 per cent of the share capital, according to the latest report from FI.

After a few days of calmer waters, the share price increased again following yesterday’s positive news; on October 21stthe share was up 8.5 per cent. It remains to be seen how the short sellers will react to the latest news from Immunicum. 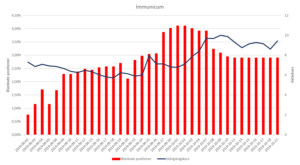 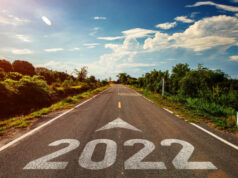 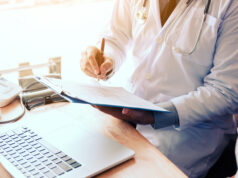 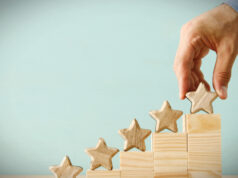