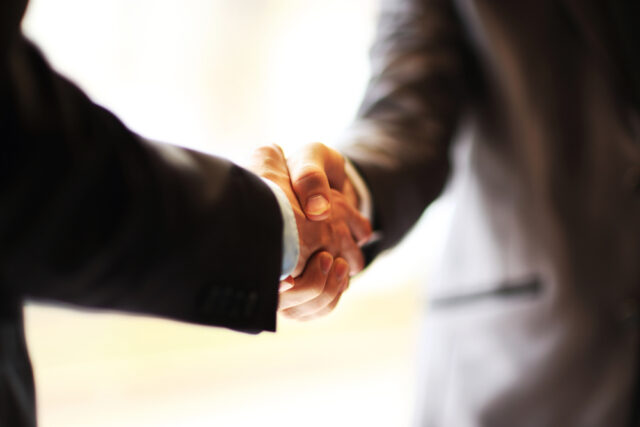 The Lund-based inhaler experts Iconovo are on the front lines of the fight against asthma, and they recently announced a new partnership dedicated to the development of ICOres budesonide/formoterol, the generic for AstraZeneca’s Symbicort, which is currently on the market for the treatment of asthma. BioStock was able to talk with Iconovo’s CEO Johan Wäborg to discuss the implications of the partnership and what it means for the ongoing battle against asthma.

Yesterday, May 5, 2020, was World Asthma Day, a day dedicated to raising awareness about the respiratory illness affecting millions around the world. In short, asthma is a chronic inflammatory airway disease that represents a global health problem with an increasing prevalence in many countries, especially among children, and it imposes a high burden on society. 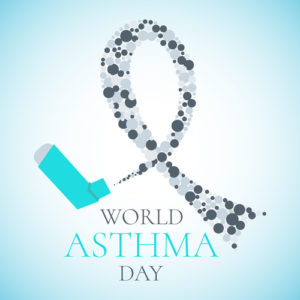 Although some countries have seen a decline in hospitalizations and deaths from asthma, the illness still imposes an unacceptable burden on healthcare systems associated with costs related to hospital services, doctor visits, and medicines. The societal burden is also quite heavy through loss of productivity in the workplace from both patients and caregivers and through disruption to families feeling the strain of a loved one suffering from the disease.

According to the World Health Organization (WHO), asthma is the most common chronic disease among children, and it is estimated that around 3-4 per cent of the global population is affected by the disease. A Global Asthma Network report from 2018 outlined that globally, asthma is ranked 16th among the leading causes of years lived with disability and 28th among the leading causes of burden of disease, as measured by disability adjusted life years (DALYs). Regarding the economic burden of asthma, it varies from country to country, however, for the EU it reaches about 20 BEUR annually, according to a study from 2012.

Asthma medication can be given in the form of a tablet as well as intravenously, but metered-dose inhalers (MDIs) and dry powder inhalers are the most common drug delivery systems in the case of asthma. With these, the medicine is delivered directly to the lungs, resulting in faster symptom relief. Moreover, this type of drug delivery has shown to cause fewer side effects overall.

Iconovo in the fight against asthma

Swedish medtech company Iconovo is at the forefront of developing dry powder inhalers for the treatment of several respiratory illnesses, including asthma.

The company also develops generic formulations to go along with the inhalers that correspond to some of the main products already on the market. One of the company’s four inhaler platforms is ICOres.

Since 2016, Iconovo has developed a generic form of AstraZeneca’s Symbicort Turbuhaler (budesonide/formoterol), which is currently on the market for the treatment of asthma as well as COPD. The original product is valued at 2.5 BUSD annually. Iconovo’s project involves using the company´s multi-dose reservoir inhaler, ICOres, as the delivery system for a generic formulation of the asthma drug.

Late last week, Iconovo announced that the Symbicort generic project would be transferred to Amneal through the Irish subsidiary, Amneal Ireland Limited, from the CBC Corporation. Amneal’s Co-Chief Executive Officer Chintu Patel had this to say about the recent developments in the press release:

Iconovo welcomes Amneal as a development partner for our Symbicort project. As we are closing into making larger investments in the project, we feel that Amneal is best positioned to support the project with the required resources and give certainty to the development track. It is a key priority for Iconovo to reach the patients in a timely manner to benefit from the turnover related royalty payments to the company. We look forward to working with Amneal on this exciting project.

BioStock was able to catch up with Iconovo’s CEO to get his perspective on the importance of this partnership, the implications regarding the generic Symbicort project moving forward, and what it all means for asthma patients in the long run.

Johan Wäborg, CEO at Iconovo, could you go into more detail about the terms of the partnership with Amneal?

– The terms are unchanged and the original partner obligations remains the same. For us, it is important to reach the market with certainty and in a timely manner. An important component of the terms is that Iconovo is entitled to royalties on the net sales and that should be a significant future revenue generator.

Why is the partnership with Amneal important to Iconovo?

– Amneal is dynamic company with a willingness to invest to keep timelines. Getting to market with ICOres budesonide/formoterol is a key priority to Iconovo as it is a significant business opportunity.

In the press release, you mention closing in on making new investments in the Symbicort generic project. How much can you divulge about such investments?

– There are still significant investments to be made by our partner in pharmacokinetic clinical trials and manufacturing set-up to get to market. Exactly how large of an investment to be made is a matter for our partner to decide. Amneal are ready to make the needed investments.

Yesterday was World Asthma Day. What implications do you expect Iconovo’s Symbicort generic project to have for asthma patients in the long run?

– ICOres budesonide/formoterol will be the first generic Symbicort product that truly has the same operation as Turbuhaler. It will make it easier for the patients to switch to ICOres to find a more affordable medicine. In addition, they will get some valued feedback features like an exact dose counter and a visual indicator that they have inhaled correctly. On top of that, I hope you agree that the design is appealing and importantly, it also feels good to hold and use.

Finally, what milestones do you see for the project in the near future?

– The next milestone will be the upcoming pharmacokinetic (PK) study as the first PK study showed that the product needed some adjustment to fully match the reference product, although coming in very close to bio-equivalency.