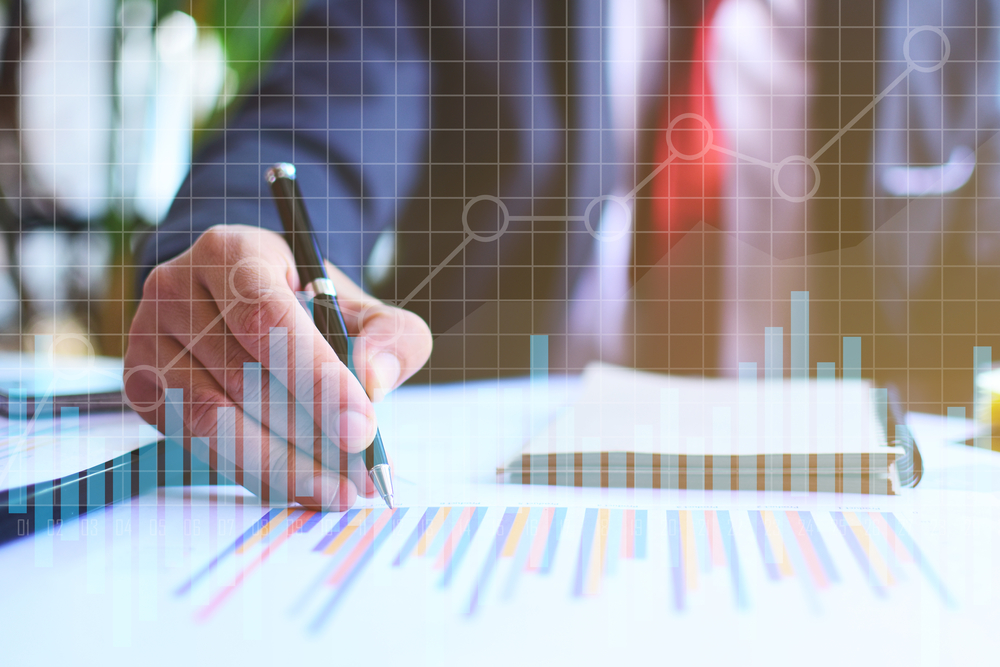 The inventor behind Iconovo’s three inhalation platforms, Orest Lastow has decided step down from his role as CEO, while continuing on as CTO. The choice was made in order to focus completely on the development of the new ICOpre platform. Johan Wäborg, who was CEO of Actelion Pharmaceuticals when it was acquired by Janssen Pharmaceuticals for 30 billion USD, will take over as the new CEO of Iconovo in April.

Inhalation company Iconovo’s founder and current CEO Orest Lastow, who is also the company’s largest shareholder next to the chairman of the board, will transition to a pure CTO role, whilst Johan Wäborg will start his role as CEO on 14 April 2020 at the latest.

Orest Lastow has previously had a combined role as CEO and CTO as well as being the inventor behind Iconovo’s three inhalation platforms. Lastow will remain CEO until Wäborg has assumed his new position.

»The board is very pleased with the recruitment of Johan Wäborg who brings with him solid experience from international strategic business development with strong growth in the environment of listed companies. With his background and his leadership, I am convinced that Johan will continue developing Iconovo and take the company to continued success« — Mats Johansson, chairman of the board.

Fully focused on the next generation inhalation platform

Last autumn, Iconovo announced that the company is investing in the development of the inhalation platform ICOpre and a new accompanying dry powder formulation. The decision to invest in this was made as the company had spotted a business opportunity in the production of generic versions of GlaxoSmith Kline’s new inhaler Ellipta, which is expected to dominate the inhalation market during the coming decade. In 2018, Ellipta’s sales value reached almost 2.7 billion USD, a figure that is expected to increase to 5 billion USD in 2024. Lastow will now be able to dedicate his time completely to the important project of developing generic versions of the big seller Ellipta.

Iconovo’s CEO-in-waiting Johan Wäborg, who has a M.Sc.Eng. in chemical engineering, comes to the company from a position as CEO for Actelion Pharmaceuticals in the Nordic and Baltic countries. He has also held positions with Actelion in Switzerland and Austria.

BioStock’s intention is to publish an interview with Wäborg once he has started in his new role. We hope to find out more about why he decided to take on the CEO position in Iconovo and about his role in the noted deal that saw Actelion acquired by Janssen Pharmaceuticals for 30 billion dollars.