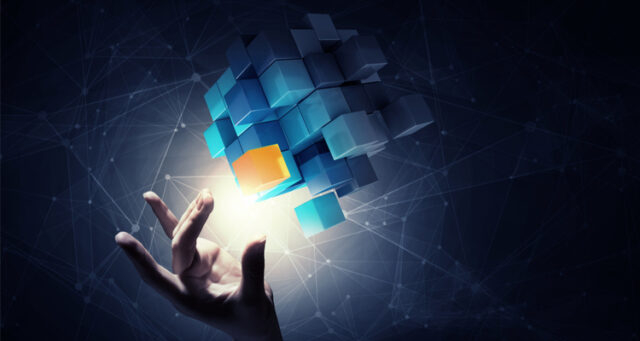 Earlier this year, two Swedish life science companies, Iconovo, which develops complete inhalation products, and ISR, which develops immunotherapies, came together to start working on an inhalable Covid-19 vaccine using Iconovo’s ICOone platform. Now, the two companies have announced another agreement, this time for developing a nasal application of the vaccine using Iconovo’s new version of ICOone, called ICOone Nasal. The new application will lead to a faster track through clinical studies and thus a quicker path to market for this much-needed therapy.

In March, BioStock reported the news that Lund-based Iconovo had signed an agreement with Stockholm-based immunotherapy company ISR Immune System Regulation for the development of an inhaled Covid-19 vaccine. Through that agreement ISR would develop a dry-powder formulation of the vaccine able to be administered with Iconovo’s the single-use inhaler ICOone, thus making it particularly user-friendly and more cost-effective since it does not require refrigeration and is cheaper to transport.

Now, the partners have signed a new agreement, this time for the development of dry powdered vaccine, which reaches the airways by inspiratory flow to the nasal cavity instead of inhalation to the lungs through the mouth using Iconovo’s new proprietary version of ICOone – ICOone Nasal.

ICOone Nasal works similarly to ICOone, in that it is a single-dose, user-friendly device with a design that leads to low manufacturing costs. Since the new device is driven by inspiratory flow rather than being sprayed into the nasal cavity, it leads to a more even and natural distribution over the nasal mucosa. This gives ICOone Nasal a unique position versus competitors such as Aptar Pharma’s Unidose (UDS) Systems, which relies on spray performance and is used by Eli Lilly for its FDA-approved nasal glucagon powder in treating hypoglycemia.

A faster path to market

Thanks to this new agreement, there are now two dosage forms of a dry-powder Covid-19 vaccine currently in development – an inhaled application and a nasal application. With both applications, the vaccine reaches the gateway for the virus directly, thus creating a local immune response instead of a systemic response. Furthermore, the addition of the nasal application will help accelerate development and generate a fast track through clinical studies and thus a quicker path to market.

»We have chosen to develop two dosage forms to evaluate which route of administration provides the optimal immune response and the best protection against infection. Administration of vaccines via the respiratory tract is so far relatively new and knowledge is needed to determine the best route for activating the immune system. By broadening the collaboration with Iconovo AB, we are investing in knowledge and time to be able to clinically provide a simple vaccine as quickly as possible for countries where cold chains are not secured.«

The new agreement gives ISR an exclusive global right to use ICOone Nasal for the treatment of Covid-19 and its variants with a technology based on spike proteins with an adjuvant. Moreover, ISR also has a future option to use its vaccination technology with ICOone Nasal in influenza, RS-virus and new strands of coronavirus vaccines based on the same technology.

The total value of the deal is 10.4 MSEK, which equals to an added 4.9 MSEK to the previously communicated contractual sums. Payments are expected to be divided into 9.1 MSEK over the coming six months and the remaining amount over the next 24 months. Upon signing of the order, an initial payment of 1.3 MSEK will be paid.

»This order provides a great opportunity to evaluate the new platform ICOone Nasal in a clinical study for Covid-19. We give the project the highest priority to support ISR in their efforts to advance the project according to the aggressive timelines required during a pandemic. This project could be the start of a paradigm shift that opens the door to inhaled vaccines instead of injectable vaccines. A shift where Iconovo is well positioned to take the lead.«

According to the WHO, an estimated 11.6 billion vaccine doses are needed for global vaccination to stop the spread of SARS-CoV-2, an estimate that is now being re-evaluated since data suggest that a third round of vaccination may be required for adequate protection from new variants. If successful, this new development track for a new Covid-19 vaccine using ICOone Nasal could have a profound impact, particularly in developing countries that have restricted access to refrigeration and where the vaccination programs have not advanced yet.